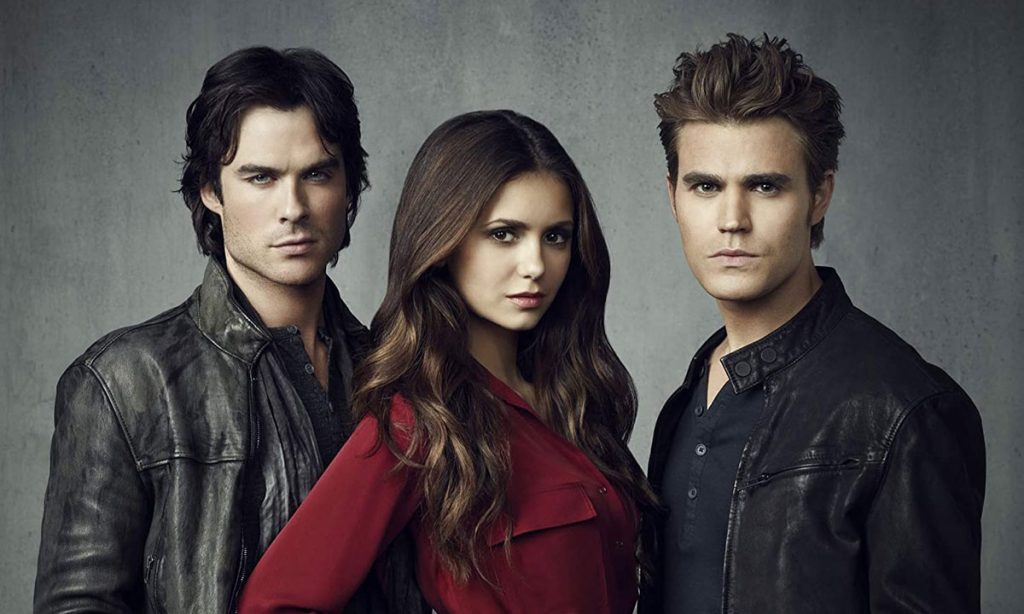 Plec, who describes Mead’s book series as a personal favourite, already has a lot of experience in the genre, having co-developed CW hit supernatural teen drama The Vampire Diaries and created its spin-offs The Originals and Legacies.

“When I signed my new deal with Universal Television, they asked what project I had always been dying to make and my immediate answer was Vampire Academy,” revealed Plec, who also serves as an exec producer on CW series Roswell, New Mexico and recently agreed an overall deal with Universal Television that will see her developing projects under her My So-Called Company banner.

MacIntyre, meanwhile, previously adapted Liz Tigelaar’s novel Pretty Tough for Tornante and Hulu and has written and produced three seasons of The Originals, as well as limited drama series Containment. Recently, she served as co-executive producer on limited series From Scratch for Hello Sunshine, 3 Arts, Cinestar and Netflix.

Set in a world of privilege and glamour, Vampire Academy follows the story of two young women whose friendship transcends their strikingly different classes as they prepare to complete their education and enter royal vampire society.

Peacock describes the show as a ”serialized and sexy drama” that combines “the elegance of aristocratic romance and the supernatural thrills of the vampire genre.”

“Julie Plec created one of the biggest fan-favourite universes with The Vampire Diaries and its spin-off series The Originals and Legacies, and we are excited to deliver this passionate audience a brand new story on Peacock,” commented Lisa Katz, president of scripted content at NBCUniversal Television and Streaming. “Julie is known for binge-able, enthralling dramas and we know Vampire Academy will keep Peacock viewers right on the edge of their seats.”

At the NBCUniversal Upfront earlier this week, it was revealed that Peacock has commissioned a new unscripted series about the world’s dumbest criminals, fronted by rapper Snoop Dogg, while the streamer will now also exclusively air the previously announced Joe Exotic scripted series, starring Kate McKinnon.

It has also ordered Psych 3: This Is Gus, a third feature-length follow-up to crime comedy series Psych, and announced a number of returning shows.