Show of the week: In Search of Monsters 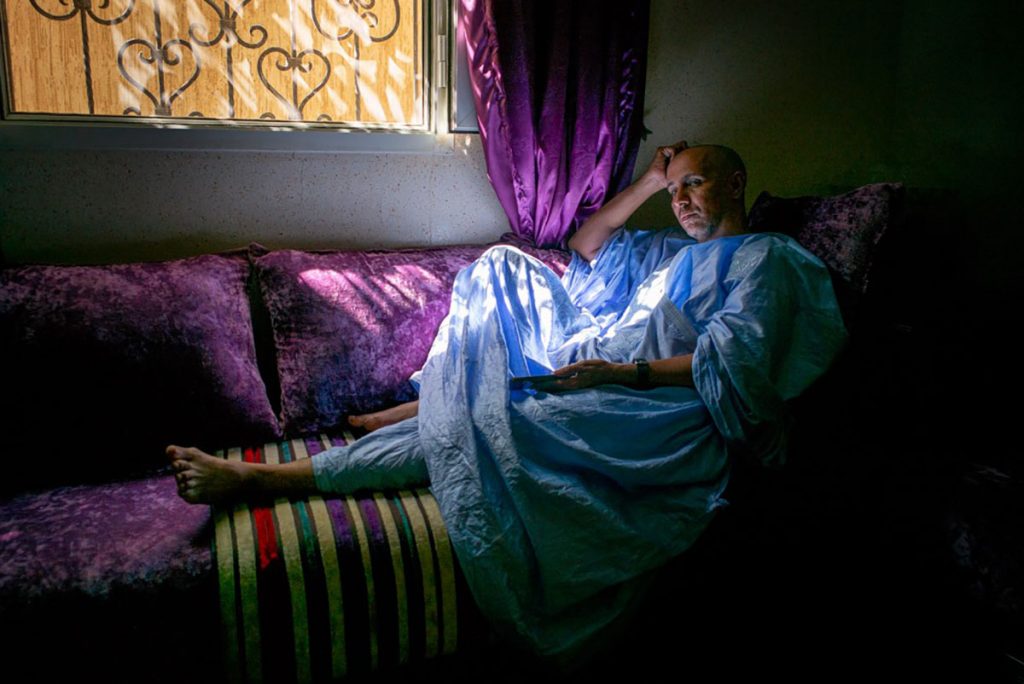 This is a thought-provoking doc telling the story of Mohamedou Slahi, a Mauritanian man who was detained without charge shortly after the September 11 terror attacks in New York. He went on to spend 14 years at the US military prison at Guantanamo Bay and claims to have been tortured under the ‘special interrogation’ procedure.

At the time of his arrest, the US government claimed that he was a member of the terrorist organisation al Qaeda and Slahi recounts having endured sleep deprivation, sexual humiliation, beatings and a mock execution, before being exonerated by two US courts and eventually released in 2016. Slahi is now a free man and, following two years of intensive research, the filmmakers have been able to identify his tormentors. Some of the team responsible for Slahi’s torture still believe he is guilty of the crimes for which he was imprisoned, while others see their former victim in a new light.

This investigative documentary, from Hoferichter & Jacobs, the German production company behind Bad Nazi, Good Nazi and Human By Chance? – The Gene That Made Our Brain Grow, explores whether the years of abuse and torture at the hands of his captors created a special relationship between Slahi and the perpetrators. It also follows them all on a poignant and most unusual quest for forgiveness.

Producer: Hoferichter & Jacobs
Distributor: Autentic Distribution
Broadcasters: ARD (Germany), Arte (France)
Logline: For many years, Mohamedou Slahi was considered one of the most dangerous terrorists in the world. Today, Slahi is a free man in search of his torturers, to take revenge – by forgiving