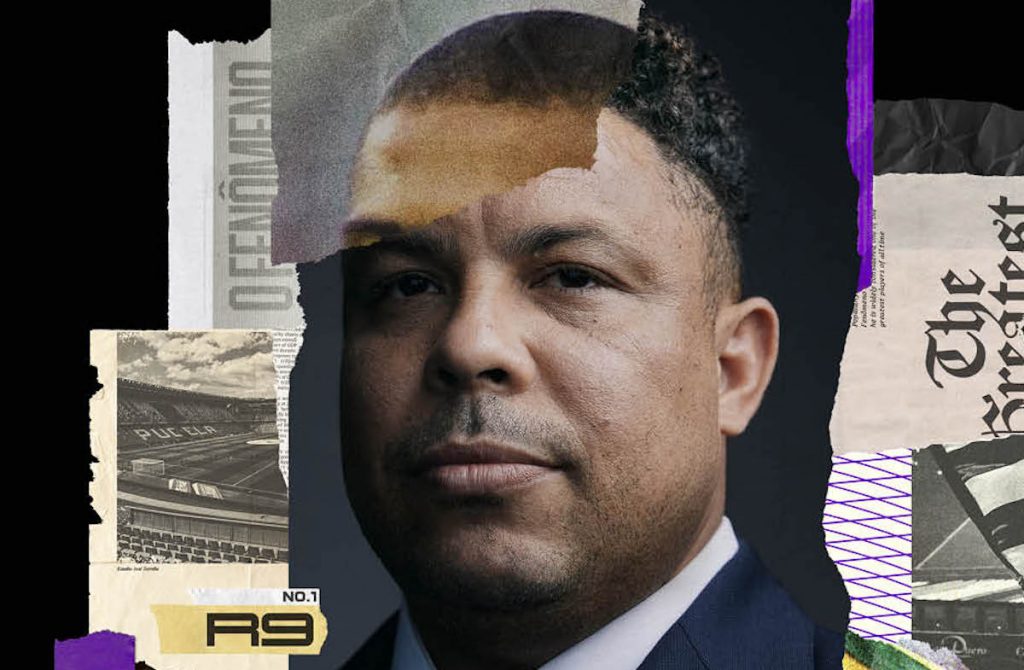 DAZN will produce the shows, which are set to launch globally on the service between 2021-2023, with the first named as El Presidente, a six-part docuseries that goes behind the scenes of Ronaldo’s current work as president of Real Valladolid, set to debut on 20 May.

Zoom Sport will produce the series with DAZN and it will explore the highs and lows of Ronaldo’s first full season in charge of the club, as well as his own playing career, with the stories told by Ronaldo himself, as well as former teammates, including Roberto Carlos, Dida, Pep Guardiola, Boudewijn Zenden and Javier Zanetti.

“Ronaldo remains one of the greatest football players of all time, an inspiration to a generation of sporting heroes. His remarkable story will connect with DAZN’s global audience of football fans around the world”, said DAZN’s COO Ed McCarthy. “This line-up demonstrates our commitment to creating world class original content that keeps fans coming back to DAZN for more.”

“This is a once in a lifetime opportunity for me to tell my story” added Ronaldo. “Throughout my career, I have been fortunate enough to partner with many global sports brands and I feel DAZN is the right partner to help me bring my story to fans around the world.”

Aside from the Ronaldo deal, actor, producer and Desperate Housewives star Eva Longoria, will direct La Guerra, through her UnbeliEVAble Entertainment label, telling the story of two of the most captivating boxers in the history of the sport; Oscar de la Hoya and Julio Cesar Chavez. Executive produced by DAZN’s Deirdre Fenton and film-maker Bernardo Ruiz, it will land on DAZN in the Autumn.

Como 1907: The American, meanwhile, is a collaboration between DAZN and SENT Entertainment that documents the journey of Michael Gandler, the CEO of a 112-year-old Italian soccer club languishing in the lower league. It will land on the platform in June.

Also on the slate is, Canelo: The Greatest Athlete You’ve Never Seen, an Idris Elba-narrated one-off documentary about Mexican boxer Canelo Alvarez; Yuki: The Making Of An F1 Driver, following Japanese motorsport prodigy Yuki Tsunoda as he embarks on his debut season in F1, as well as a new season of The Xtra Sessions, set to land in August.