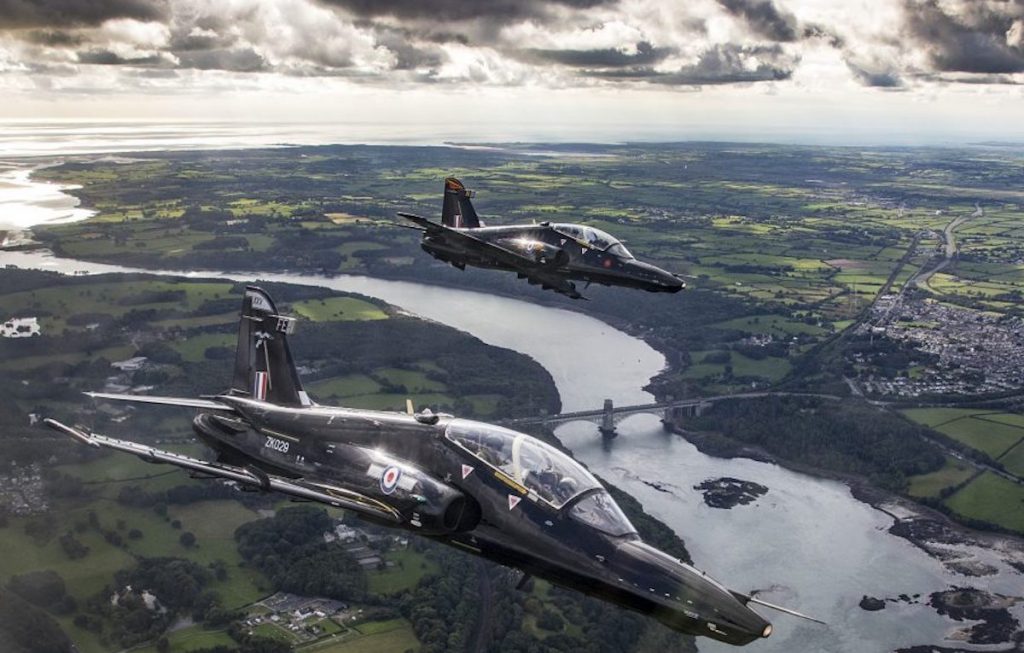 Brook Lapping and Blakeway parent Zinc Media Group saw its revenues rise by a third in the second half of 2020 but admitted its operations had been “significantly disrupted” by the pandemic, causing an £800,000 adjusted loss over the past 18 months.

Zinc’s annual report revealed today said that the group – which is also home to docs prodco Films Of Record, fact ent outfit Red Sauce and factual firm Tern Television – had seen particular returns from its international commissions and from its ‘out-of-London’ operations. 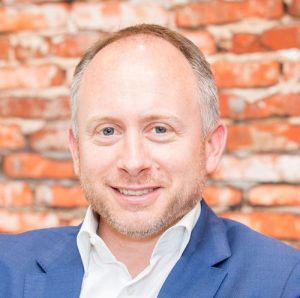 Over that same 18-month period (caused by a change in accounting dates from June to December), revenue hit £30.6m. An adjusted loss of £800,000 was reported, which was blamed on the impact of Covid cancelling or delaying productions.

The results come after the company raised $5.2m via a new share issue in October as a “bulwark” to the impact of the pandemic, which came nine months after it had raised almost $5m as part of its plans to expand.

Those changes saw the creation of factual and factual entertainment-focused label Red Sauce, which is producing new IP and shows from now shuttered prodcos Reef and Blakeway North.

Zinc, which was rebranded from Ten Alps in 2016 after wrestling with debt, has also moved further into branded content and earlier this week revealed it was launching Supercollider, a new label led by director Mike Christie.

The company added that despite the pandemic, it had made progress on its as wider transformation plan revealed in 2019, which was designed to fuel growth in factual and fact ent programming.

It said that 21% of group TV production revenues over the 18 months to December 2020 had come from non-UK buyers, with new clients including A+E Networks, Smithsonian Channel and UKTV. 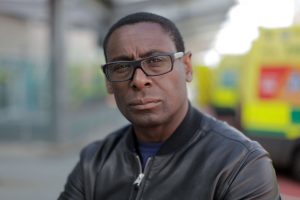 Zinc added that its ‘made-outside-London’ revenues had increased to 58% of turnover over that same period, while 60% of its workforce live and work outside London.

Mark Browning, CEO at Zinc, admitted the pandemic had been “the most challenging period in the group’s 20 year history” and said revenues were significantly disrupted by Covid.

“However, the group moved very early in the pandemic to reduce overheads with a range of measures including furloughing, salary sacrifice and some restructuring, while continuing to invest in new production opportunities.

“As a result we are a more commercially resilient group, have more creative firepower and increased ambition. As restrictions lift we are confident revenues will recover further during 2021.”

Zinc added that its prodcos had created more than 150 hours of programming broadcast in 2020, including Tern’s Britain’s Lost Masterpieces for BBC Four, ); Films Of Record’s David Harewood: Psychosis And Me for BBC Two, Brook Lapping’s The Curious Life Of… for Smithsonian Channel in the US, and Fighter Pilots: The Real Top Gun for ITV.