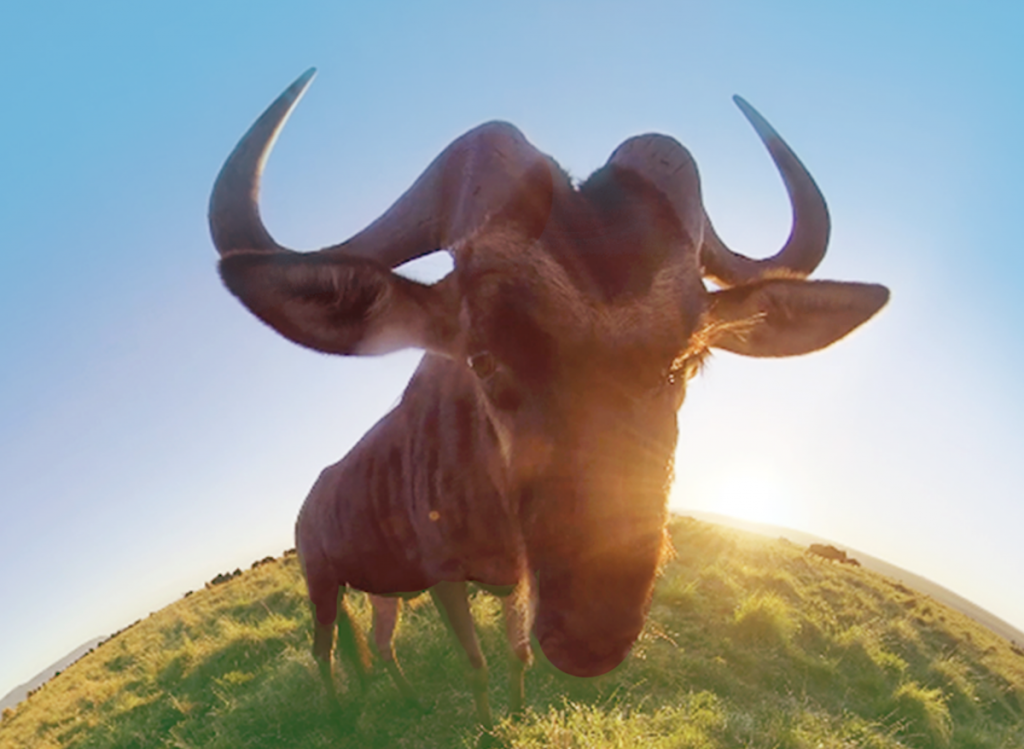 Serengeti River Crossing marks the first IP to emerge from Fuller’s deal with Verizon, which sees the pop and TV impresario’s prodco XlX Entertainment working with the telco giant on new immersive experiences that use the emerging 5G mobile network.

The eight-minute VR show is described as a “dramatised story” that takes the viewer inside of the east African ecosystem and follows the largest mass migration of animals on the planet, as they reach and cross the treacherous currents of Africa’s Mara River.

The content, which launched worldwide yesterday on the Facebook-owned Oculus VR platform, was filmed in the Serengeti National Park over the last six months during lockdown under the direction of Downer, whose company John Downer Productions co-produced the show with XIX.

Both 2D and 360 3D cameras have been used, while a soundtrack composed by Goldfrapp’s Will Gregory and songwriter Cathy Dennis also features.

Fuller said: “We have attempted to create a full sensory extravaganza, with state of the art sound and 3D 360 visuals with a specially written song and score to enhance the experience. These evolving new entertainment experiences will leverage the remarkable power and capabilities of a 5G network, which will provide previously unimaginable mobile entertainment to the world.”

Downer added: “I have spent my professional life trying to film ever closer inside the animal world. This Serengeti River Crossing 360 film was the culmination of that dream. The animals tell their own story as they take us inside one of nature’s greatest events. I’m still in awe of much of the imagery, often captured remotely with no human presence.”

Serengeti River Crossing is available for free in Oculus TV on Oculus Quest and Quest 2 VR headsets. XIX and Verizon said that plans for further “immersive experiences” were due to be revealed later this year.

It’s not the first project about the East African region for Downer and Fuller. The duo previously worked with the BBC on six-part natural history series Serengeti, which was subsequently picked up by Discovery.