Show of the Week: Stacking It! 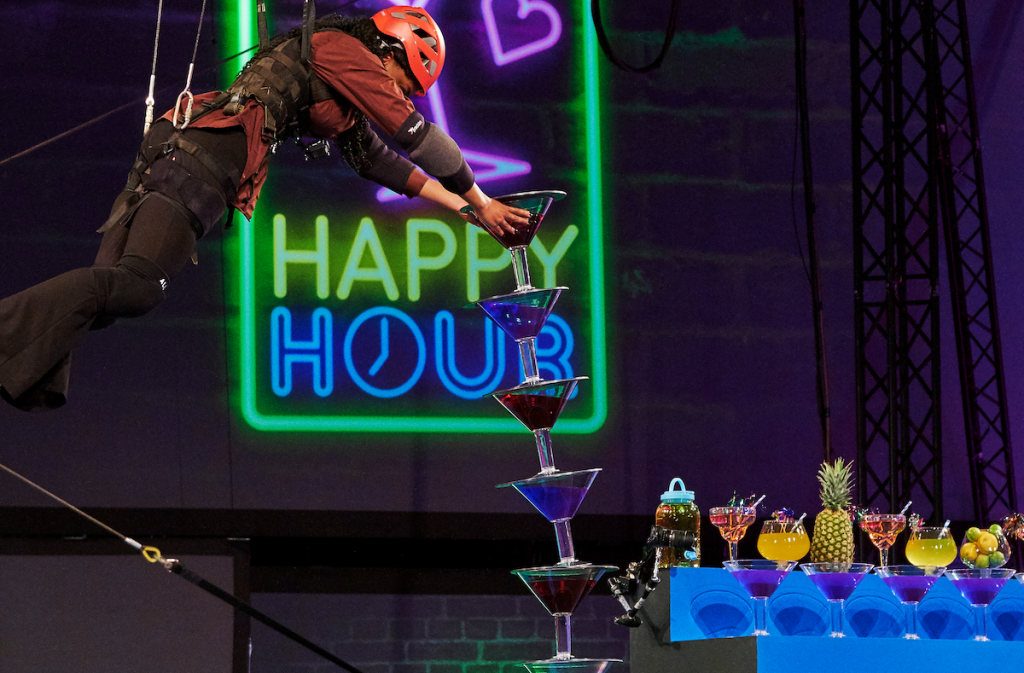 Some gameshows test people’s general knowledge, others their problem-solving skills – but this new format from ITV Studios and Japan’s Nippon TV is all about how much the contestants can stack.

Created through the co-development deal agreed between the two companies last year, Stacking It! is a large-scale family entertainment gameshow with a lot of prizes on offer – so long as the people taking part are able to put them in a pile.

“All the challenges will revolve around ‘stacking’ their potential prizes to create the tallest stack,” explains Mike Beale, MD of ITV Studios Global Creative Network.

“This could be a table top game using playing cards or as per the pilot trying to stack a full sized car. The families have to work together to build these towers.”

Contestants face a huge variety of challenges, which will change every episode, from massive games to messy games, tense balancing games to quick-fire chaotic games.

“From small games of dexterity and skill, to stacking giant cars, kitchen appliances and speedboats in ‘The Final Stackdown’, each game will feel very different, but with one simple rule – whoever stacks highest, wins!” reveals Beale.

The exec explains that all of the items being stacked represent the prizes that are up for grabs, whether that is cash, a holiday or free pizzas for a year and that these prizes can be scaled based on the territory or designed to appeal to specific sponsors and products.

“The variety of both prizes and games is essentially endless,” says Beale. “We have a huge bible of game concepts that can each work with a number of prizes. Sometimes in these games you will be directly stacking the items you win – for example, stacking kitchen appliances and winning the ones you stack – but in other games, the items will relate to the prize in a less literal way – for example, stacking suitcases in order to win a luxury holiday.”

Beale describes the co-production process with and Nippon TV as one of the most ambitious that ITV Studios has been involved in and says that format digs into “the creativity and talent in two huge TV powerhouses to create a fantastic format with true international appeal.” He adds: “With both companies backing it to the hilt, our ambitions are to roll Stacking It! out on a global scale.”

Logline: Innovative game show in which contestants have the chance to take home big prizes – so long as they can stack them.