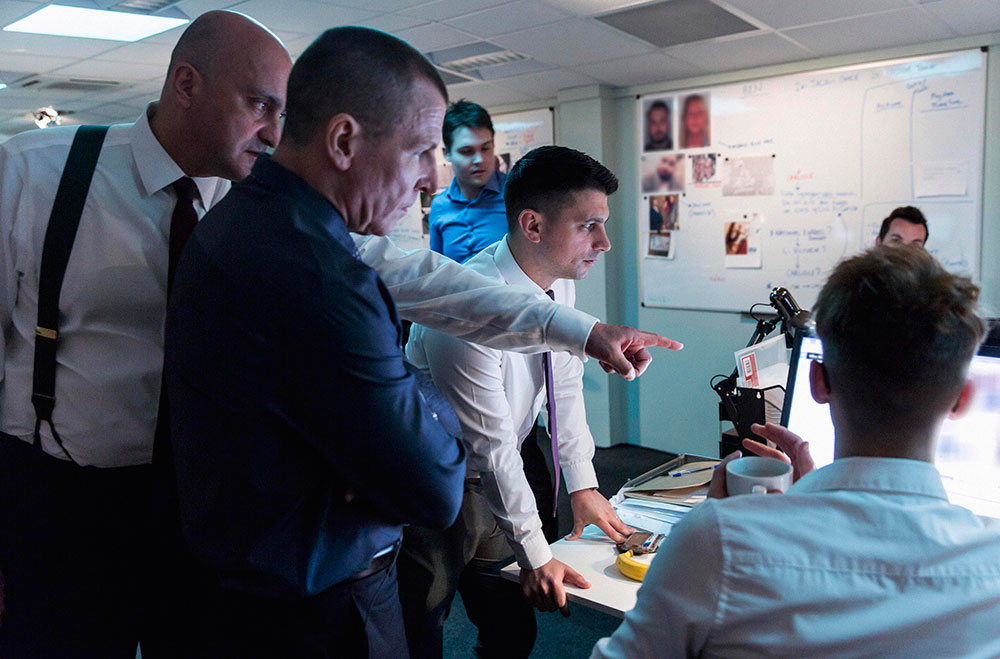 The agreement effectively provides the streamer with a first-look at producing local versions of the show in countries across its footprint around the world.

It is unclear when the deal – which excludes the UK – was first struck but the SVOD recently ordered a French version of the celebrity format, which is being produced by Endemol Shine France. It will feature famous faces as they attempt to evade former police and investigators.

The format was originally created by Banijay-owned Shine TV for Channel 4 in the UK and is sold by Banijay Rights. 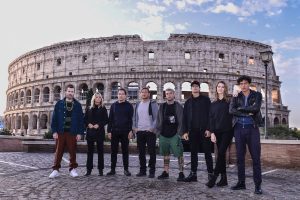 Two years ago, Amazon Prime Video in Italy ordered a local six-part version, which was then made available globally on the streamer. Another season for Amazon in Italy is already in the works with producer Endemol Shine Italy.

TBI understands the Amazon deal does not preclude other arrangements, with Dutch pubcaster NPO3 into a fifth season of its version of the format, for example. It has also ordered a celeb version of the show, while Discovery in Denmark launched a local version in January.

However, it does shine a light on the growing interest among streamers of using formats that can provide tentpole programming – and act as a common thread – across their global services.

Netflix’s version of Love Is Blind, which was ordered from Red Arrow Studios’ LA-based producer Kinetic Content, was the streamer’s top title in multiple territories including the US, Germany, UK, Australia and Canada after its February 2020 launch for example, while the streamer has also ordered US, French and Brazilian versions of Studio Lambert’s format The Circle.

The deal also underlines the surging interest in unscripted and comes just days after Amazon revealed it had commissioned a 10-part local adaptation of Love Productions’ format The Great British Bake Off.

Hunted has previously been remade in almost a dozen countries, with CBS ordering a local version in the US in 2015 and RMC Découverte ordering a French show in 2018. The show has also been adapted for broadcasters in China, Russia and Spain.

Banijay declined to comment, while Amazon had not responded prior to press time.