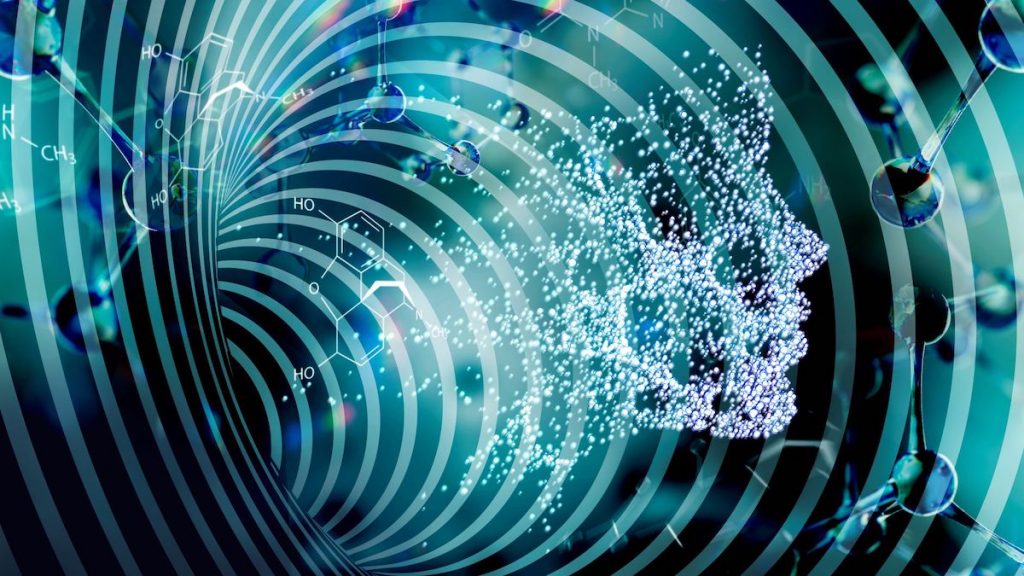 The 4 x 60-minute series was originally produced for PBS in the US and explores the advances in science and medicine that have doubled the human lifespan in less than a century, as well as the unsung heroes of public health who made these changes a reality.

Author Steven Johnson and historian and broadcaster David Olusoga present the series exploring the past 300 years of medical innovation, right through to the present day as they speak to the experts tackling Covid-19 and other public health threats.

Richard Life, head of acquisitions at Cineflix Rights, described the series as a “fascinating exploration of how pioneering historical approaches and ground-breaking medical triumphs provide a blueprint for the future as we continue our efforts to live longer and healthier lives.”

He added: “It is the perfect programme for our times and produced to the exceptional quality for which Nutopia is renowned.”

Nutopia MD Carl Griffin meanwhile suggested that: “Now more than ever, we need a show that provides thoughtful research and clarity on issues surrounding public health.”

Former Banijay Rights CEO Tim Mutimer, meanwhile, was recently announced to be taking the helm as the new CEO of Cineflix Rights later this year, following the retirement of incumbent Chris Bonney.