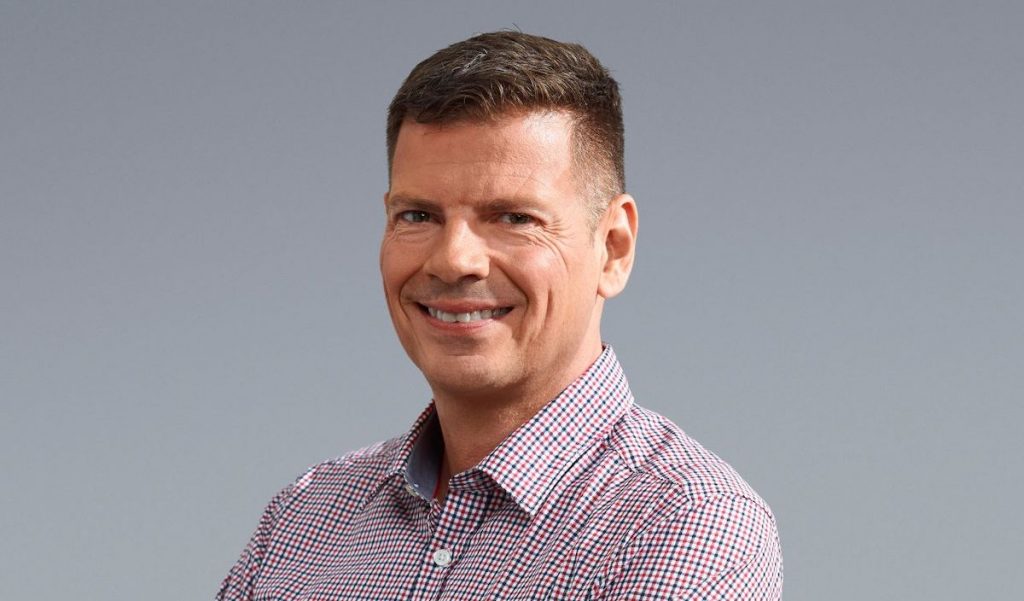 Marcella and Tehran firm Cineflix Media has appointed former Banijay Rights CEO Tim Mutimer to head up the company’s global distribution business, ahead of the retirement of Chris Bonney.

Mutimer will become CEO of Cineflix Rights later this year following the exit of Bonney, who in November revealed he would be stepping down from the UK-based sales company in 2021 having led the division for eight years. 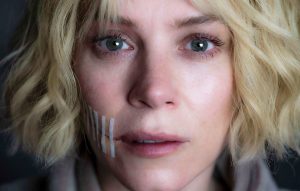 The move will see Mutimer taking on responsibility for leading the 30-strong Cineflix Rights team based in London, Toronto, and Dublin, while also building on the company’s recent expansion across its scripted and factual acquisitions, and sales business.

He reports to Cineflix Media co-founder and co-CEO Glen Salzman, and will work across shows created by Cineflix Studios, Cineflix Productions and joint venture companies including Buccaneer Media and Connect3 Media, as well as more than 100 producer partners.

The appointment comes almost a year since Banijay Rights appointed Cathy Payne as its CEO, with Mutimer – who had previously held the role since 2016 – moving to take on a newly created role of EVP of EMEA sales & acquisitions.

Payne had previously been CEO at Endemol Shine International and had announced in 2019 she would be stepping down from the role, as revealed by TBI. She was then tapped by the Marco Bassetti-led firm to lead the company’s global sales efforts in April 2020, ahead of the completion of Banijay’s acquisition of Endemol Shine.

Mutimer had held a swathe of senior roles in distribution prior to taking the top job at Banijay, including SVP for EMEA sales and distribution at BBC Worldwide. He was also director of sales at Granada International (now ITV Studios Global Entertainment). 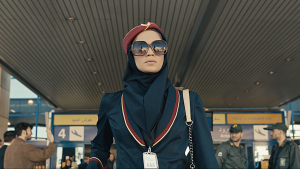 Salzman and Katherine Buck, co-founders and co-CEOs of Cineflix Media, said: “Tim has a wealth of experience in the industry, successfully working with producers, broadcasters, and streamers to maximise IP opportunities. We are confident he will lead Cineflix Rights into the next phase of its growth, delivering value to all our clients.

“Just as important, Tim is a great fit for the company culture that Chris and the team have built at Cineflix Rights as a creatively led, independent distributor with outstanding partnerships.”

Mutimer added: “Cineflix Rights is at an incredibly exciting stage, with the recent successful growth of its scripted content portfolio alongside innovative factual deals attracting new creative partners from around the world. The team has a fantastic reputation across the industry for delivering great results with a collaborative approach to the business, and I’m excited to have this opportunity to work with them.”

Bonney, CEO of rights at Cineflix Media, added: “Tim was top of my list as the perfect candidate to take over the reins at Cineflix Rights. I’m very pleased with this outcome and I wish Tim every success in running this very special sales and acquisitions business.”

Cineflix Rights sells more than 5,000 hours of scripted and factual content, having made a shift into scripted over the past two years. Its slate includes Apple TV+ drama Tehran and ITV’s Marcella, as well as numerous others including Coroner, Wynonna Earp, Happily Married, Mirage, The Minister and An Ordinary Woman.