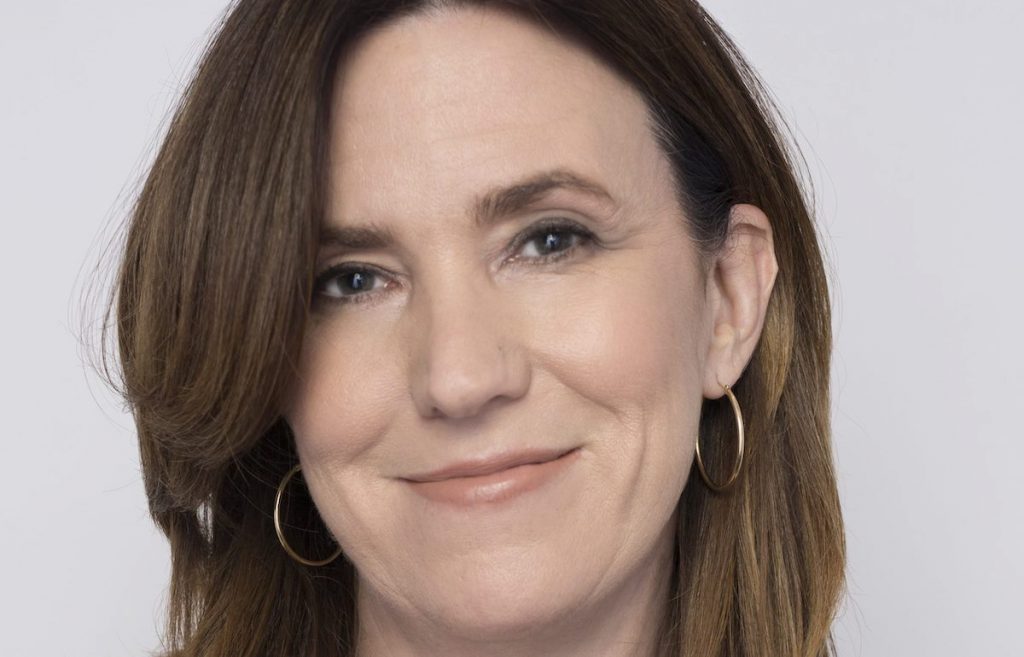 Apple TV+ has appointed former Lifetime exec Colleen Grogan and Spotify alum Erika Clarke to its unscripted team as the streamer continues its push into the genre.

The US-based execs both join the company as unscripted creative executives, reporting to head of documentaries and unscripted Molly Thompson. The two are the first such hires from the US made by Thompson since she joined from A+E Networks in 2019.

New York-based Grogan, who joined Apple TV+ in September, previously served as SVP of development for Hot Snakes Media and VP of non-fiction for Lifetime, where she worked on series including Bring It! and The Week Women Went.

LA-based Clarke, meanwhile, joined the company in January and was previously exec producer at Spotify Studios, where she co-ran the podcast studio division. Before that, she spent a decade at MTV as part of the team behind Cribs, while also working as a producer and director on shows including The Real Housewives Of New Jersey.

Apple TV+ recently ordered The Jet, a docuseries exploring the story behind the 1990s Pepsi promotional campaign in which the drinks manufacturer advertised a Harriet attack aircraft as a competition prize.

The project joined a growing slate of docuseries on Apple TV+, including Billie Eilish: The World’s A Little Blurry, Fireball: Visitors From Darker Worlds and Boy State.