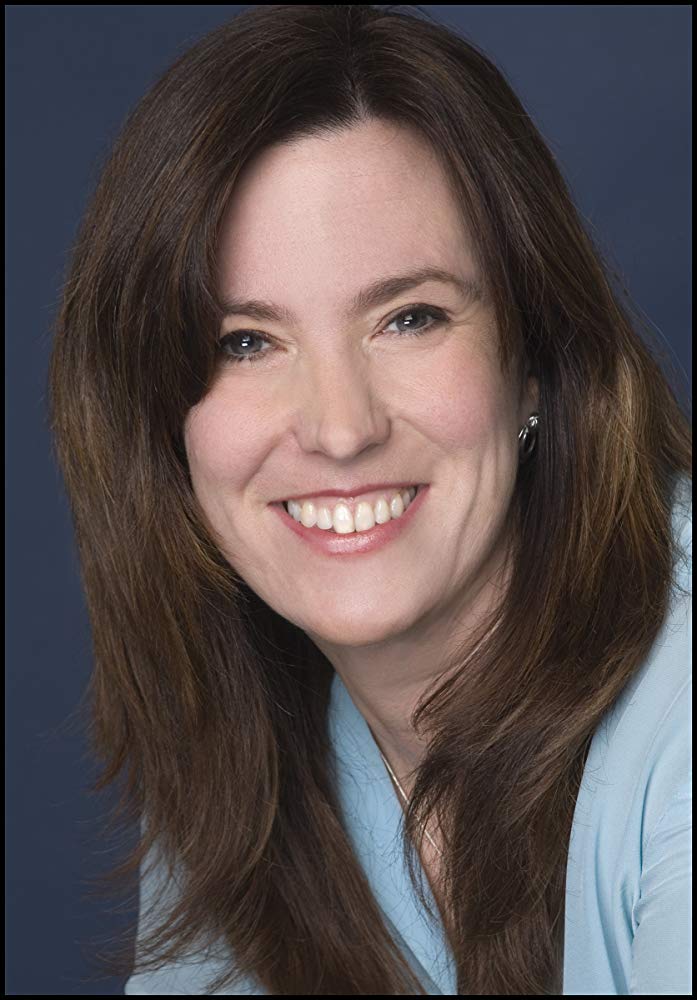 Apple has hired A+E Networks veteran Molly Thompson as its head of documentaries.

Thompson founded A+E’s feature film banner, A&E IndieFilms, in 2003 – a unit that has commissioned, acquired and backed a variety of award-winning docs such as The September Issue, Jesus Camp and The Tillman Story.

In 2018, in addition to her A&E IndieFilms remit, Thompson also took on the role of head of documentary films for A+E Networks.

Her EP credits in that capacity include work on History Films projects, such as Werner Herzog’s Meeting Gorbachev and Cave Of Forgotten Dreams as well as Errol Morris’s The Unknown Known: The Life And Times Of Donald Rumsfeld.

Thompson, a 15-year exec with A+E, is well known and highly regarded in the international doc community.

She has been charged with oversight of doc projects for Apple’s recently unveiled streaming service, AppleTV+, which includes a doc from Oprah Winfrey on sexual harassment in the workplace and a multi-part doc series on mental health featuring Winfrey and Prince Harry.

Also on the slate is a doc series on extraordinary homes from Matt Tyrnauer and Corey Reeser, as well as natural history feature doc The Elephant Queen.