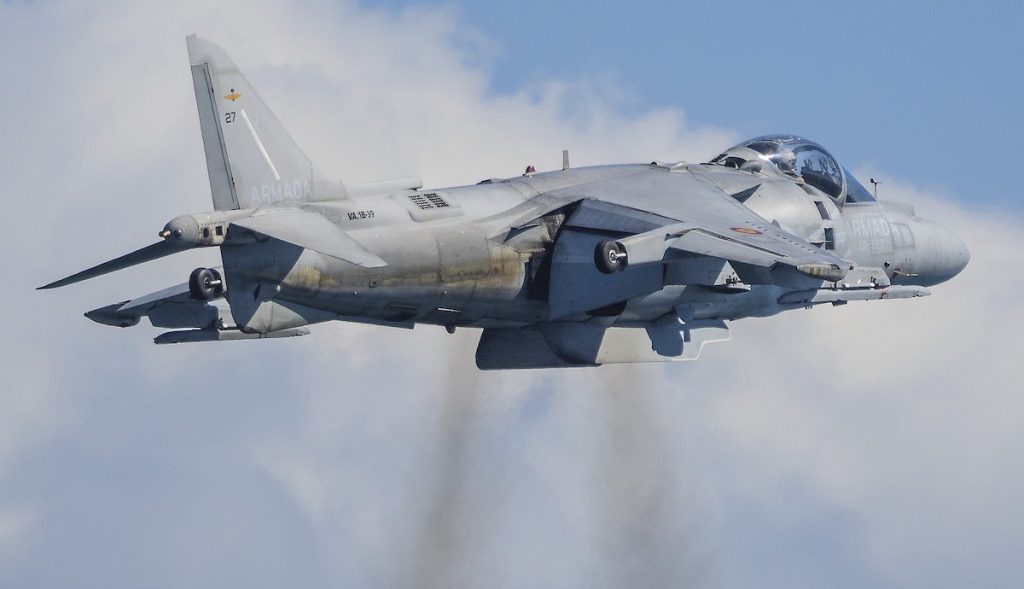 Apple TV+ has ordered The Jet, a docuseries exploring the story behind the 1990s Pepsi promotional campaign in which the drinks manufacturer advertised a Harriet attack aircraft as a competition prize.

The project is being created by James Lee Hernandez and Brian Lazarte, the filmmakers behind HBO’s McMillion$ docuseries. The duo will direct and exec produce the series through their production company FunMeter.

The ‘Drink Pepsi, Get Stuff’ promotional campaign saw a Harrier jet on offer in exchange for seven million Pepsi Points in a 1996 TV commercial, and the docuseries will examine what happened after someone tried to cash in their points.

Hernandez and Lazarte’s previous six-part McMillion$ project told the story of the people who scammed the McDonald’s Monopoly promotional game.

The Jet joins a growing slate of docuseries on Apple TV+, including Billie Eilish: The World’s A Little Blurry, Fireball: Visitors From Darker Worlds and Boy State.