BritBox strikes exclusive ‘Line Of Duty’ deal in US 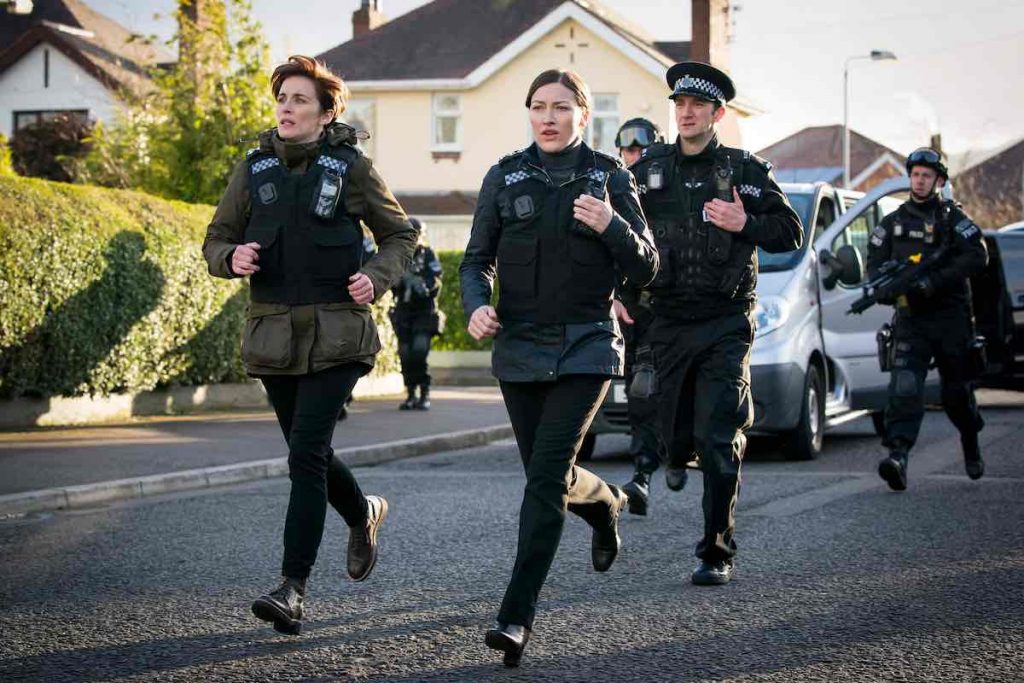 BritBox in the US has picked up exclusive rights to the sixth season of Jed Mercurio’s hit police drama Line Of Duty, in a deal that also hands it rights to all future episodes of the show.

US streaming service Acorn TV had snapped up streaming rights to the first five seasons of Line Of Duty from Hulu in 2018. As part of that deal, the Disney-owned service took the second window Stateside.

The new deal, however, will see the BBC Studios and ITV Studios (ITVS)-owned SVOD become the exclusive US home for all future seasons of the show, which comes from ITVS-owned World Productions.

“Line Of Duty ranks as one of the greatest and most gripping modern British crime series and it was a priority for us to bring it home to where it belongs, here at BritBox,” said Emily Powers, head of BritBox North America.

Line Of Duty’s sixth season recently premiered on the BBC in the UK as the highest drama launch since 2014, with 9.6 million average and 9.8 million peak.