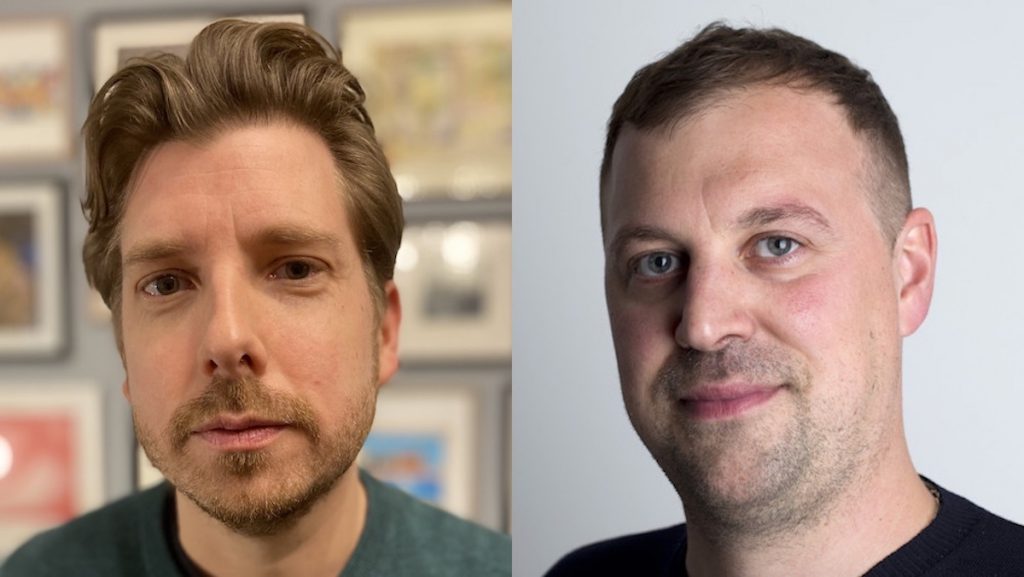 Barcroft Studios chief creative officer Alex Morris is leaving after 13 years with the company, to be replaced by the producer’s creative director John Farrar.

Farrar, who joined from UK prodco Nerd TV in 2019, will oversee Future-owned Barcroft Studios and continue to lead Future Studios, which creates video content for the publisher’s array of brands.

Morris will depart in April after 13 years at Barcroft Studios to pursue new opportunities, having taken over the day-to-day running of the company seven months ago following the exit of founder and CEO Sam Barcroft and COO Caspar Norman. 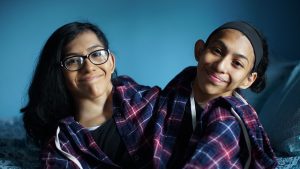 Farrar has worked on shows including Two Sisters One Body for the UK’s Channel 4 and Biggest Little Christmas Showdown for HGTV in the US since joining. He described his appointment as “the next chapter of the Barcroft story.”

“Alex has been at the creative heart of Barcroft Studios for well over a decade. He’s helped the company grow from a three-man picture agency in Tottenham into a global multi-platform specialist that connects with over 500 million people a month. We all wish him well in his next endeavour.”

Morris added: “Barcroft Studios has been my home for the past 13 years and after overseeing its successful integration into Future plc and its most successful year ever, I feel now’s the perfect time to step aside and look for a new challenge. The company is in great hands with John at the helm and I’ve no doubt the business will go from strength to strength under his leadership.”