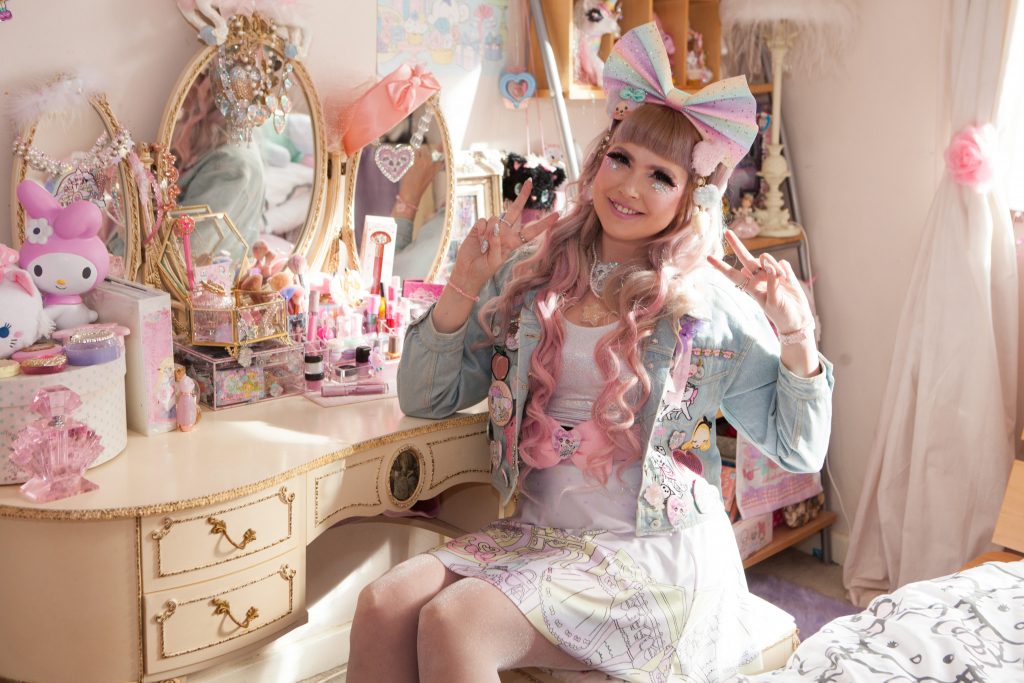 Hooked On The Look

The deal will enable the business to grow its pipeline of series, and will see CEO Barcroft  staying on to oversee day-to-day operations of the Barcroft Studios brand under Future plc’s ownership, alongside chief operating officer Caspar Norman and chief creative officer Alex Morris.

Barcroft Studios’ recent credits include Netflix’s Amazing Interiors, BBC Two’s The Day The Dinosaurs Died and Facebook Watch’s Most Incredible Homes, which Barcroft discussed in length during TBI’s recent One to One with Facebook’s Dan Biddle.

The acquisition will also see Barcroft Studios – which was put up for sale earlier this year – developing and producing original TV programming and video for Future’s portfolio of 180-plus B2B media brands, which includes Gizmodo UK, TechRadar, Total Film, PC Gamer, Music Week and Broadcasting + Cable. 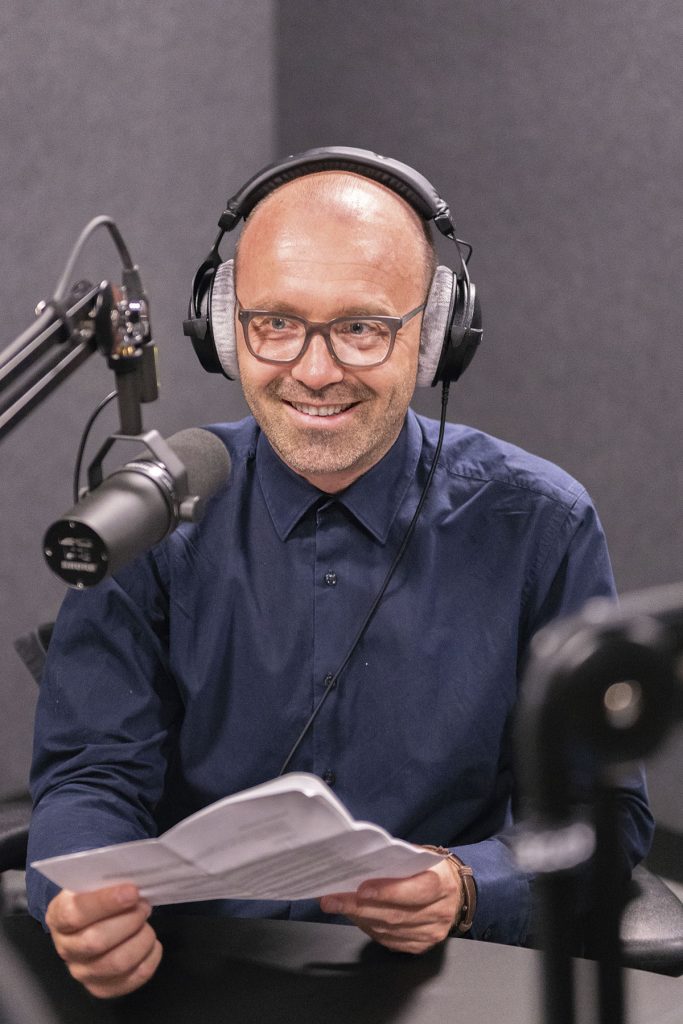 Sam Barcroft during TBI’s One to One

The sale process is expected to be completed by the end of November and comes three years after Channel 4 acquired a minority stake in Barcroft Media via its Indie Growth Fund.

The acquisition now sees C4 exit from the business.

Barcroft Studios, which pioneered a digital-to-TV incubation method, has to date launched 15 original self-funded digital series including Extreme Love, Born Different and Beastly, which have attracted more than 63m followers across social video platforms including YouTube, Snapchat and Facebook.

Barcroft said: “We’re delighted to join one of Britain’s most successful media companies. Future’s stable of media brands is rapidly evolving across digital, e-commerce and events.

“Combining this with our expertise in the creation and distribution of amazing TV and video is an exciting proposition, enabling us to supersize our offering to broadcast, VOD and social media partners. We also can’t wait to collaborate with Future’s world class editorial teams, launching some of publishing’s most iconic media IP into TV and digital video.”

Zillah Byng-Thorne, chief exec of Future, added: “Barcroft Studios are innovative TV and digital video producers who understand how to build communities at scale around content. With this acquisition we see a fantastic opportunity to further innovate across our diverse media portfolio.

“The opportunity to bring Barcroft Studios’ own IP, huge audiences and their team’s production expertise alongside our fantastic editorial content and brands, leveraging them into TV and video is an exciting step forward.”

Alex Mahon, chief exec for Channel 4, said: “Barcroft Studio’s success is testament to the role our Indie Growth Fund plays in the industry to help support and nurture creative talent as well as to deliver returns to Channel 4. We’ve loved working with Sam and the team on their growth journey as investor and creative partner and we look forward to continuing to work with them as part of Future.”

Barcroft Studios was advised in the sale process by teams led by Chris Graves at Deloitte LLP and Ken Wilkinson for Osborne Clarke LLP.