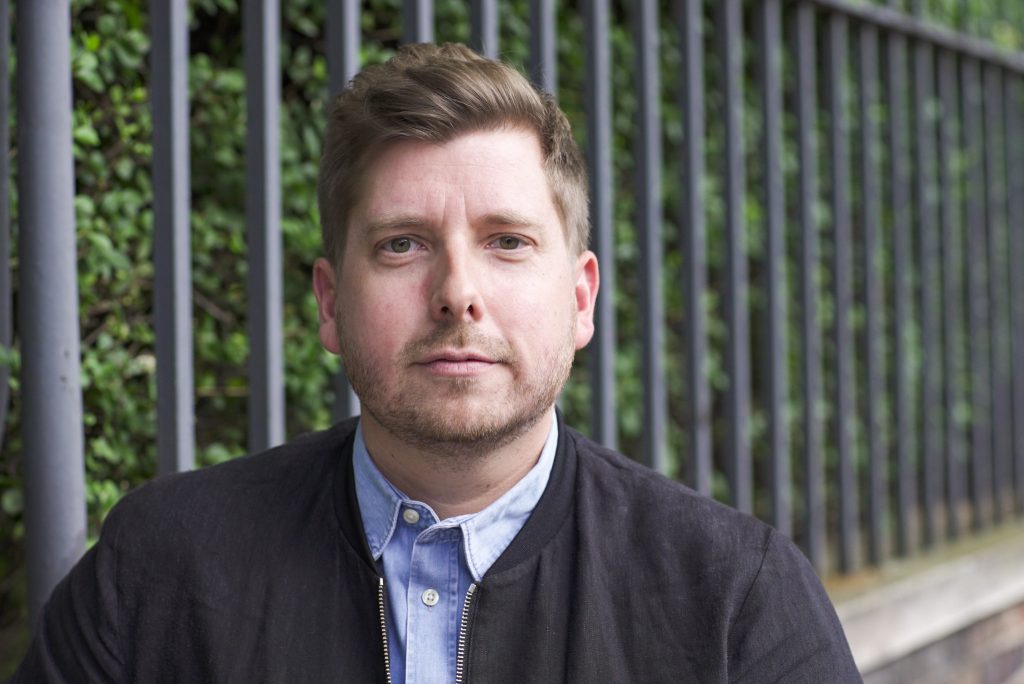 Factual producer Barcroft Studios has hired one of the co-founders of fellow UK prodco Nerd TV as its creative director and promoted two of its senior execs.

John Farrar will oversee the output of both the production and development teams at Barcroft, as well as focusing on securing long-form commissions for the company. He reports into Barcroft CEO Sam Barcroft and CCO Alex Morris.

Farrar joins having been creative director at factual entertainment at Nerd TV, which he co-founded with Jago Lee and Charlie Parsons in 2010. It was sold two years later to Red Arrow Studios.

During his time with the company, Farrar worked on shows including 12-Year-Old Lifer for UK broadcaster Channel 4, Man v Viral for National Geographic and My Selfie Life for Fusion.

Prior to that, he was head of development at Raw TV where he developed The Imposter, and also worked at UK companies Talkback Thames and Tiger Aspect.

In January, Barcroft rebranded itself and created a new operational structure to accommodate growth in digital revenues, renaming its parent company Barcroft Studios.

Barcroft said: “As we grow, it’s important to continue to offer our partners the very best output. We’ve long admired the incredible shows that John delivers and at a time of increasing opportunity for our long-form content, it’s exciting to welcome him to the team.”

Farrar added: “Barcroft Studios are the epitome of the modern production company – nimble, mischievous and finely tuned to the needs of a constantly evolving media landscape. The chance to join them at this pivotal time was irresistible.”