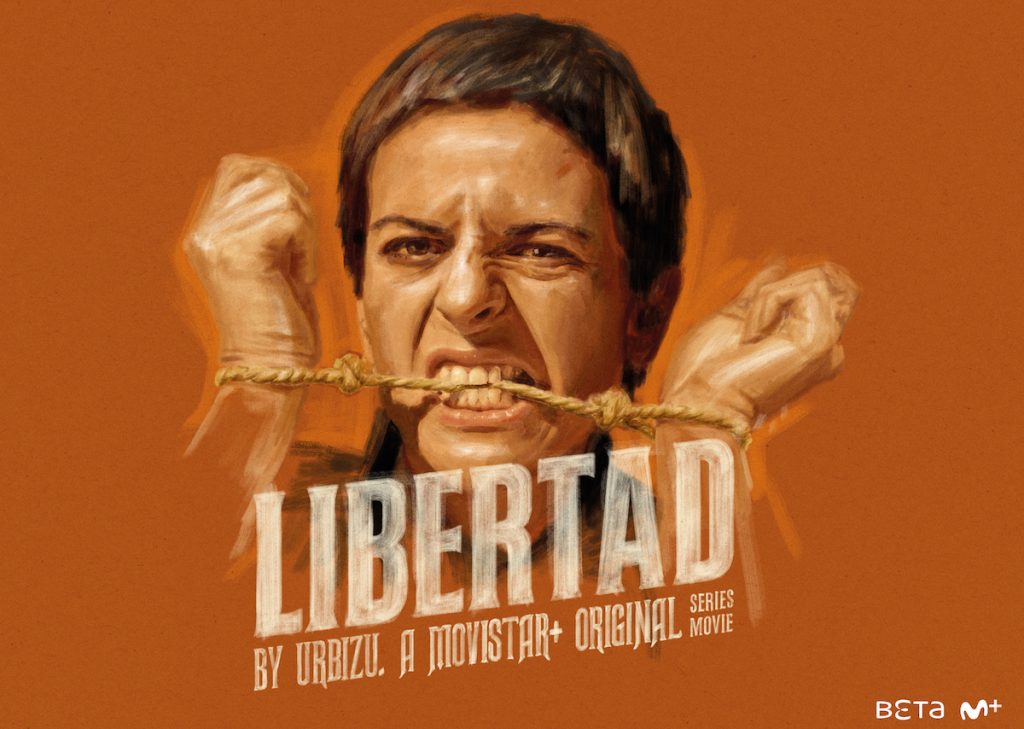 Issues of liberty and freedom lie at the heart of this period drama, set in early 19th-century Spain, and following the story of Lucia “La Llanera”, who is released from prison after 17 years, along with Juan, the son she bore behind bars.

Incarcerated following a showdown that led to the supposed death of Juan’s father, the bandit legend Lagartijo, Lucia quickly discovers that life outside of prison is even more perilous – and things are not entirely as they seem.

When Lagartijo turns up alive and the powers that be appear to be following her every move, Lucia realises that while she and Juan may be out of prison, they are far from being truly free.

“The premise of Libertad is that there is no shortcut to liberty, to freedom. Not for the series’ rivaling bandolero gang leaders ‘Lizard’ Lagartijo and ‘Olive Tree’ Aceituno, not for our protagonist and former bandolera Lucia and her son Juan,” explains Peter Lohner, senior executive for Spanish territories at Beta Film, who adds: “Not even for their nemesis, the governor, who probably thinks he has all the liberties he could wish for. They all have to pay for their freedom dearly, some maybe even with their lives.”

Shot in mostly outdoor locations, the series was directed, with a close eye on every aspect, by acclaimed filmmaker Enrique Urbizi, with Michel Gaztambide and Miguel Barros, who previously collaborated with Urbizi on his previous Movistar+ crime series Gigantes, re-teaming to write the screenplay.

“He was of course involved in every phase of the project. The project is his, period,” reveals Christian Gockel, EVP sales & acquisitions at Beta Film. “Libertad is vintage Urbizu – with its raw, unhinged, radically honest vision of the world and its inhabitants. He lets us look straight into their souls, stripped of any social demeanour. He just doesn’t fool around.”

Gockel is full of praise for Urbizi’s work on the project and says he believes the director “would probably argue that there is no basic difference between the people of the 1800s and today. His vision is unbridled and interested solely in the truthfulness of the moment and therefore of the piece as a whole. No compromises. And that’s a very rare phenomenon nowadays.”

Producer: Movistar+ in collaboration with Lazona

Logline: A raw and authentic look at the struggle for survival and lust for freedom, set in 1800s Spain, directed by Enrique Urbizu, creator of crime drama Gigantes.