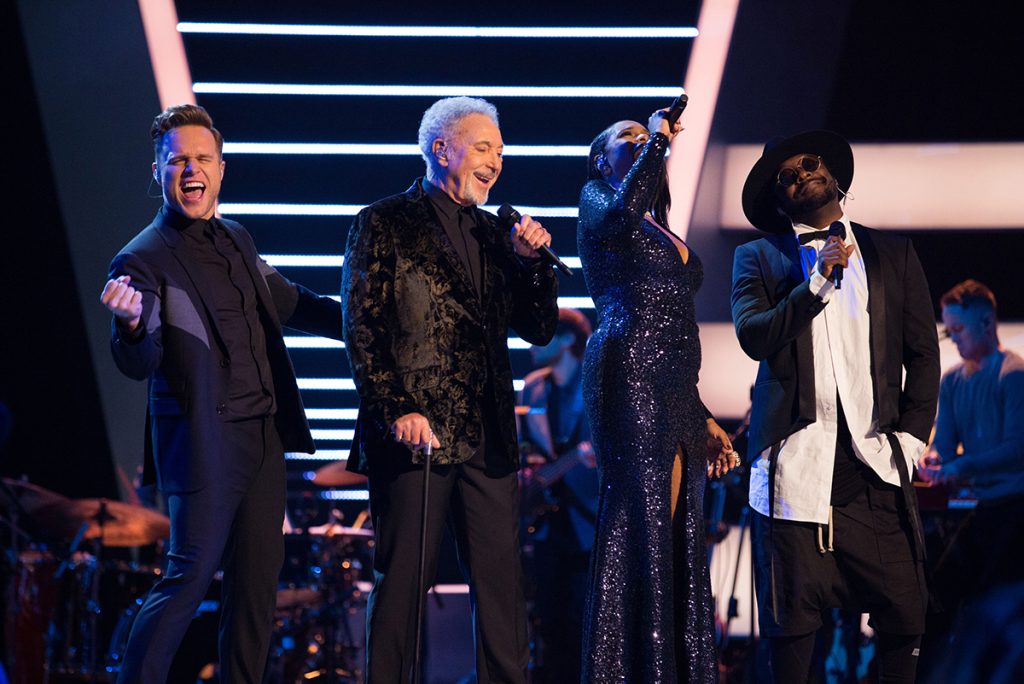 ITV Studios has kickstarted a major restructure of its distribution business that sees the catalogues of Armoza Formats, Twofour and Talpa Media folded into one unscripted catalogue, and new chapter for ITV’s relationship with The Voice creator John de Mol.

ITV Studios’ distribution and commercial arms, formerly known as ITV Studios Global Entertainment, will now operate under a three-prong operation, with a reorganisation of content under expanded remits for Mike Beale and Ruth Berry and the disintegration of the Talpa Media name.

The new structure, which will be operational from January, sees the distribution entity split up into three pillars – Creative Network, Global Entertainment and Global Distribution – that will work closely with ITV Studios’ production business.

While the rejigged distribution operations won’t be in place at this month’s MIPCOM market – which will be “business as usual”, TBI is told – it is likely that changes will be in store for April’s MIPTV market. 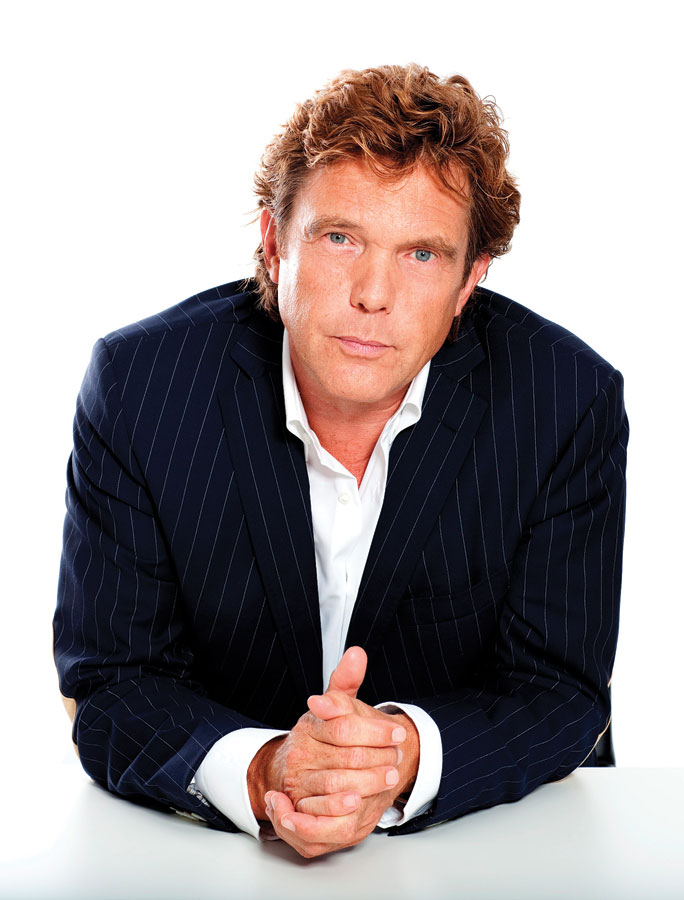 The restructure also sees ITV Studios rejigging ties with De Mol. The formats powerhouse has opted not to extend the earn-out period for a further three years, as per terms of the deal when ITV acquired Talpa Media back in 2015.

An ITV spokesperson told TBI: “[De Mol] has decided to focus on the further development of his company Talpa Network as of 2020. He will continue to provide management services to Talpa Media until the end of April next year.

“ITV Studios has enjoyed a long-standing partnership with John De Mol, since the acquisition of Talpa Media in 2015. We wish John well and look forward to continuing our partnership with him via the first look agreement between John and ITV Studios, in relation to future formats.”

This now effectively phases out Talpa Media, which was acquired by ITV for $355m in March 2015.

The Beale-led Creative Network will look to leverage the business’s 36 unscripted format labels in major format export countries. The Creative Network is envisioned as a formats hub – with all formats IP feeding into the division.

Armoza Formats, acquired by ITV Studios in July, will continue to be part of the Creative Network.

Elsewhere, the Netherlands-based Global Entertainment arm will focus on international format sales, and is to be led by Meijs.

As part of this restructure, Talpa Media will cease to exist with Talpa Global fully integrated into Global Entertainment. It will lead on the sales and exploitation of unscripted formats as they roll out around the world.

Global Entertainment will license unscripted formats, such as The Voice and spin-offs The Voice Kids and The Voice Senior, Love Island, Hell’s Kitchen and I’m A Celebrity….Get Me Out of Here. 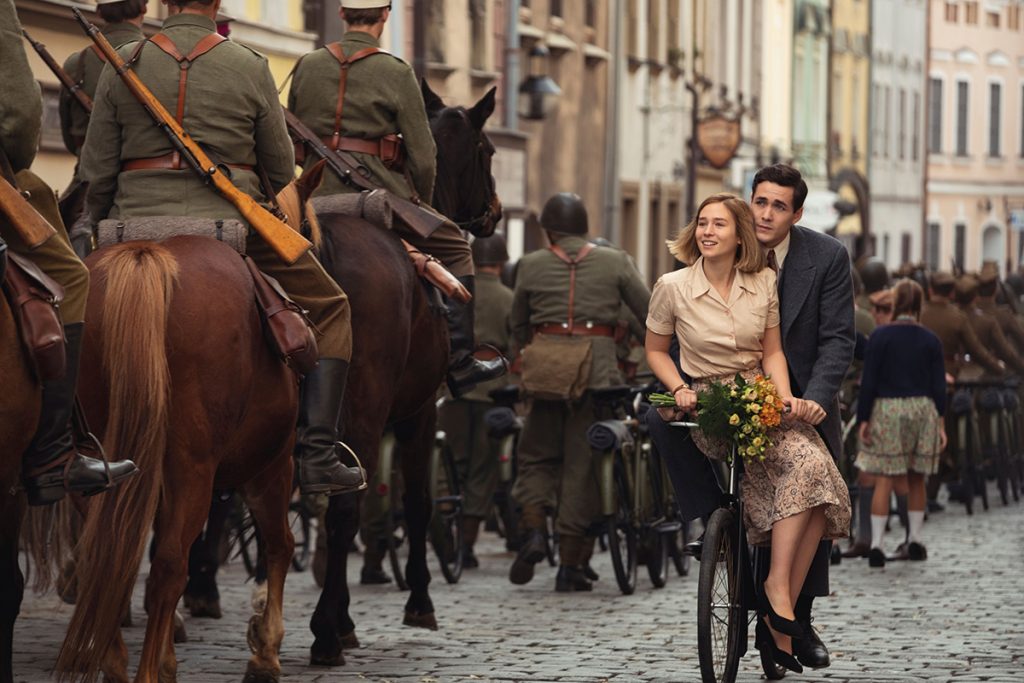 Drama and finished tape distribution will fall under the third pillar, Global Distribution, which will be led by Ruth Berry, who is to oversee sales teams around the world.

High-end drama financing and co-production will come out of this division, which oversees the likes of World On Fire, Noughts & Crosses and Romulus, as well as landmark factual projects such as Magical Land Of Oz and Wild Tokyo.

Operationally, David McGraynor, chief operating officer of ITV Studios, takes on oversight of all Studios commercial operations, including Global Entertainment and Global Distribution, with Berry and Meijs reporting directly into him.

Julian Bellamy, MD of ITV Studios, said: “In line with ITV’s ‘More Than TV’ strategy, this reorganisation allows us to capitalise on the opportunity of a growing content marketplace, and to drive more value from our award-winning content.

“The centres of excellence strengthens ITV Studios’ potential to provide channel and platform partners with talked-about hit returning programmes as well as building brands and franchises, in an increasingly competitive global market.”