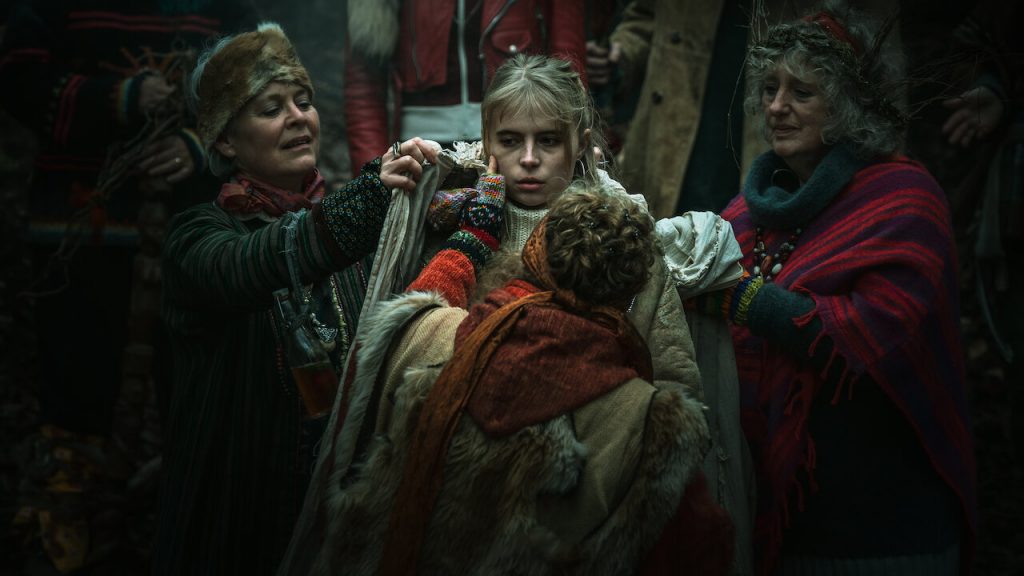 ITV Studios (ITVS) has taken control of Piv Bernth and Lars Hermann’s Danish firm Apple Tree Productions, after extending its stake in the company to 51%.

Apple Tree was launched in 2017 by the format drama chiefs at Danish pubcaster DR and was supported by ITVS, which initially took at 25% stake in the company.

Since then, the prodco has added a raft of shows to its slate including podcast adaptation Equinox, a six-part character-driven supernatural thriller for Netflix, and Blackwater, a six-part adaptation of Kerstin Ekman’s eponymous crime novel that is being produced for SVT in Sweden and ARD in Germany. 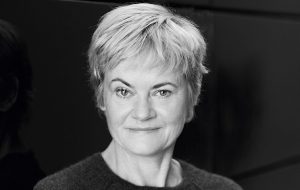 ITVS has also pre-sold the show to DR, NRK in Norway, YLE in Finland and RUV in Iceland, while several other Scandinavian and international projects are in development.

Distribution of Apple Tree’s shows remains with ITVS, while financial details of the latest transaction have not been revealed.

Bernth and Hermann are known for their roles on Nordic noir dramas, working on hits including The Killing, Borgen and The Legacy. The Apple Tree team includes Dorthe Riis Lauridsen (Equinox), Cathrine Skotte and Mathias Bruunshøj Jakobsen.

Bernth and Hermann said: “Working with [ITVS] for the past three years has been extremely inspiring and rewarding. We hope that we, closer together now, can merge all our best efforts and make Scandinavian and international drama to viewers all over the world.”

Julian Bellamy, MD of ITVS, added: “The global appetite for the Nordics’ very distinctive style of storytelling has grown and grown, both within Denmark itself as well as globally, Piv, Lars and the team at Apple Tree Productions, have a fantastic reputation for bringing high quality, premium drama to the screen watched by Danish viewers as well as a global audience. I’m looking forward to the next chapter for ITV Studios and Apple Tree Productions.”

Perrin said: “Expanding the international scripted footprint is very important to ITV Studios and this acquisition couldn’t be at a better time with Piv and Lars producing some of the best scripted content in the world right now. I’m looking forward to working with them.”