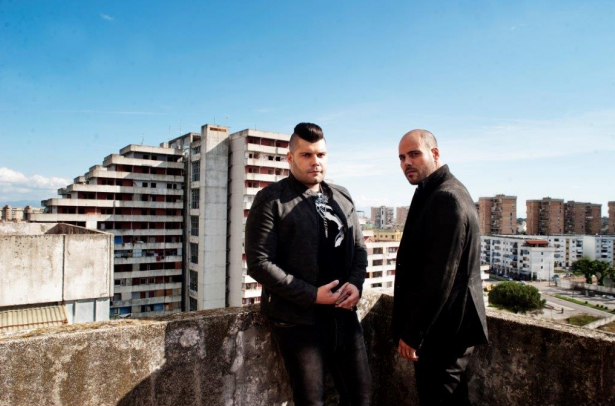 Cattleya will retain full creative and production autonomy, while ITVS distribution arm ITV Global Entertainment will distribute TV series from the prodco where rights are available.

ITVS parent ITV said that this is the latest step to building its international drama business to meet the growing demand for European drama, particularly among SVOD platforms.

The studio has also invested in Tetra Media Studios in France this year and has existing scripted businesses in the Nordics and Germany.

Cattleya is a well-known film producer having produced over 70 films in the past. In recent years it has focused more on TV drama production, which is forecast to contribute to around two-thirds of its revenue by 2019.

As well as the forthcoming third season of Gomorrah, which has been sold to over 70 countries and will be broadcast on Sky Italy starting in November, Cattleya has also produced Netflix’s Italian original series Suburra, which focuses on politics, the Vatican and organized crime in present-day Rome.

Germany’s Beta Film has sold many of Cattleya’s productions to date.

“Riccardo, Giovanni, Marco, Gina and Francesca have established an enviable reputation as first-class drama producers by building brilliant relationships across the globe to develop ambitious projects which appeal to audiences everywhere.

“This coupled with our confidence that the demand for high-end European drama will continue to grow, make Cattleya a perfect partner for ITV Studios as we continue with our strategy to build an international scripted business.”

Next up for Cattleya is Zero Zero Zero, a crime drama that Canal+ and Sky have co-commissioned from Gomorrah writer Roberto Saviano and director Stefano Sollima.