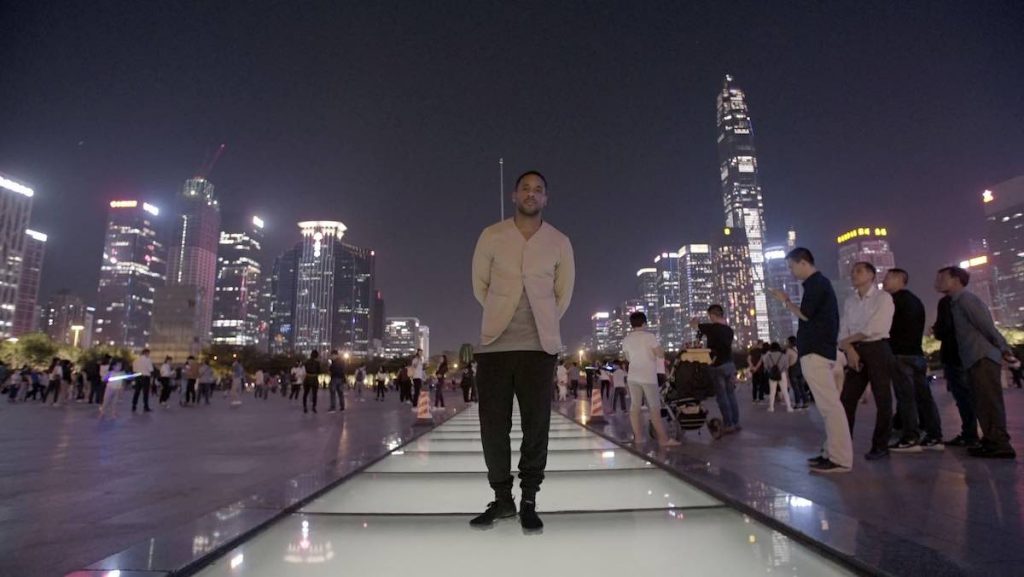 BBC Studios (BBCS) is expanding its North American SVOD offering with a new streamer set to launch next year that will target “independent thinkers”.

BBC Select will launch with a raft of UK programming split into three main topics – culture, politics and ideas – and builds on the internationally facing, culture-skewing, BBC Four-focused SVOD service that was in the works earlier this year.

Cassian Harrison, editor of UK channel BBC Four, has been on a nine-month attachment at commercial arm BBCS to work on the project.

The Select slate – which includes many BBCS-owned shows but also third-party offerings – is intended to “inspire fresh perspectives from diverse voices with a candid, unbiased, and sometimes playful lens,” BBCS said.

It joins BBCS and ITV Studios joint venture streamer BritBox in North America, and will be available via Amazon Prime Video Channels and the Apple TV app.

BBCS said that a “significant portion” of shows on Select would be exclusive premieres for US and Canadian viewers, including Shock Of The Nude, hosted by historian Mary Beard, Reggie Yates In China, and In Search Of Frida Kahlo, which follows musician Emeli Sandé as she visits Mexico City to tell the story of the famous artist.

Louis Theroux docs will also be available alongside series such as Stacey Dooley’s Brainwashing Stacey and Simon Schama’s The Romantic Revolution.

Non-BBC content includes Grayson Perry: Big American Road Trip, which debuted in the UK on Channel 4 and is sold by All3Media International.

Louise la Grange, who is launch director for the service, said the new SVOD “is for those who crave knowledge, new perspectives, and programs that are not your standard fare.”

She added: “BBC Select will combine a rich line up of never-before-seen shows in the US and Canada with a prized portfolio of thought-provoking, eye-opening programs that provide context and color to the world we all share – all in one place.”

Rebecca Glashow, president of BBC Studios – Americas, said: “As we shift our business focus to engaging our fans direct, the digital space offers us the opportunity to bring audiences a portfolio of shows that bring new ideas and perspectives into the conversation. Our research has shown that audiences are looking for an alternative to what is already out there. BBC Select is it.”

The yet-to-launch streamer is the first to emerge from BBCS since its former CEO Tim Davie took on the top job at the UK’s BBC earlier this year. Davie said in September that commercial arm BBCS had the potential to launch more OTT services around the world to support its UK parent.

Pricing for BBC Select, as well as the full slate and a launch date, have not yet been revealed.