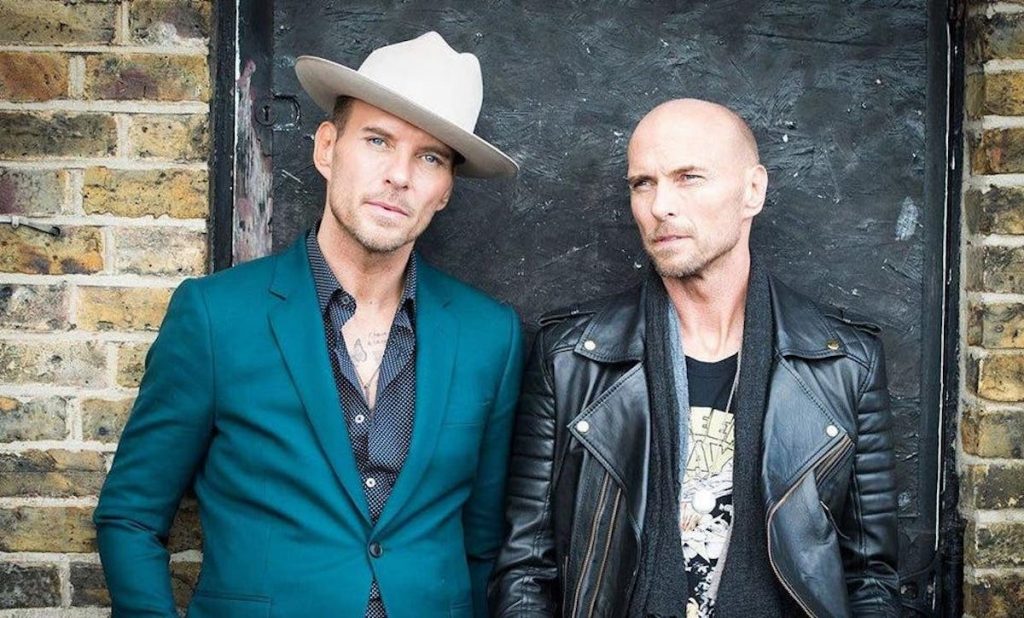 Harrison becomes SVP of commissioning and content global services at the BBC’s commercial arm, working on the creation and distribution of original programming for digital services that BBCS owns and operates around the world. He will report into Paul Dempsey’s Global Distribution Division.

At present, Harrison is set to return to his BBC Four role in nine months, with BBC Two chief Patrick Holland taking over his remit in the interim.

Harrison, who will begin his new role in this month, has powered BBC Four to its highest audience share in its history during his tenure and previously spent five years as commissioning editor for science, natural history and history across BBC One, Two and Four. He has been behind numerous ‘slow TV’ commissions and the hit Bros-starring doc, After The Screaming Stops.

Tim Davie, CEO at BBCS, said: “Cassian’s extensive experience and excellent track record in creating and commissioning great British television will help supercharge our offering to international viewers as we look to take the premium, original content for which the BBC is world renowned, to an even wider global audience.”

Charlotte Moore, director of BBC Content, added: “Cassian is an original thinker with an insatiable curiosity and creative edge. Under his leadership, BBC Four has flourished and achieved continued success.

“He has championed a range of brilliantly innovative programmes from Slow TV to The Secret Life Of Landfill and British History’s Biggest Fibs to the award winning Bros documentary and Life Drawing live. His broad range of interests and eclectic taste make him perfectly placed to take on this new global role and I would like to wish him all the best.”

Harrison said: “I’m hugely looking forward to helping BBC Studios shape our offer to global audiences. I’m tremendously proud of BBC4’s continuing success, and it’ll be brilliant to be bringing the BBC’s distinctive voices and unrivalled quality to viewers around the world in similarly original and innovative ways. I can’t wait to jump in and start working with such a talented Studios team.”