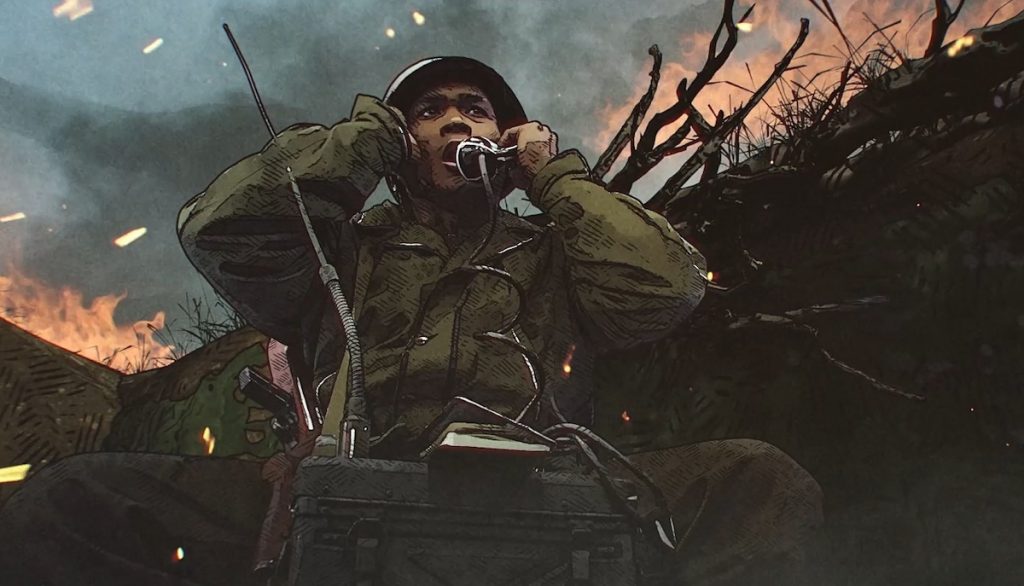 US hybrid animation prodco Trioscope Studios has partnered with Polish visual effects and sound studio Juice to expand its operations into Europe, with the launch of Trioscope Europe.

Michał Misiński, director and partner at Juice, will serve as CEO of this new European arm of the studio, which will be dedicated to producing original content as well as adapting third party IP with its proprietary Trioscope animation technology.

Juice previously partnered with Trioscope on the production of its Netflix World War Two drama The Liberator, its first project produced in the Trioscope technique, which marries live-action human performance with animated environments.

Trioscope’s CCO Brandon Barr recently told TBI how the technique “excels at releasing the hounds, as it were, on projects of epic scope and scale.” The company’s next project will be an adaptation of Greg Nichols’ article The Havana Job.

L.C. Crowley, CEO of Trioscope Studios described Juice as “integral to our success with The Liberator” and said that “Trioscope Europe is a key component in our strategic mission to rapidly expand the reach of our animated drama platform around the globe.”