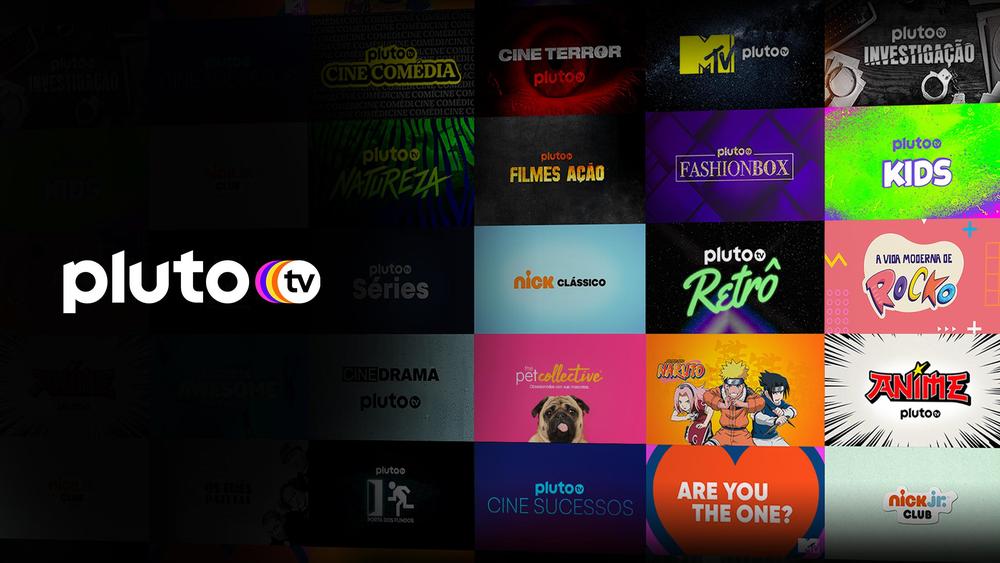 Pluto TV expands in Lat Am

ViacomCBS has rolled its AVOD service Pluto TV into Brazil.

It offers 27 channels, including three pop-up services specially developed for year-end and Christmas, that offer curated content in Portuguese, with a further three channels launching next week.

By the end of 2021, the service aims to have more than 60 channels with thousands of hours of content available for free.

The Brazillian launch was first announced in August, and comes several months after the streamer began its roll out in Latin America. Overall, Pluto TV is available across 24 countries, and has a global monthly active user base of 36 million users. 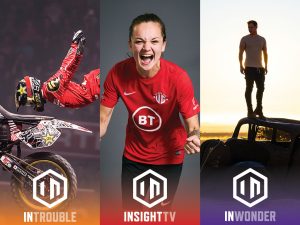 Insight TV is also expanding into Brazil, following a deal with Samsung TV Plus.

The agreement will see four Insight TV channels being rolled out on the AVOD service. These include: lifestyle channel Insight TV, action sports-focused channel inTrouble, science/technology channel inWonder, and the new nature and wildlife channel InWild.

The deal in Brazil follows a similar pact struck with Samsung in Australia, which was unveiled last month. 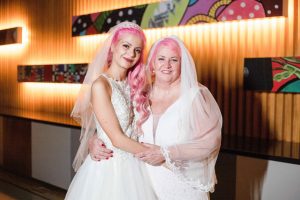 Truly will be available on Samsung’s service in the UK and offers “true stories with a mission to celebrate difference, maintain a sense of wonder and confront the extreme.”

The channel will launch with over 50 hours of original long-form documentary content alongside factual programming licensed from a range of distribution partners. It will also carry short-form shows featured on digital channel Barcroft TV – which has also been recently renamed Truly.

These include Born Different, Hooked On The Look, Shake My Beauty, Love Don’t Judge and Brand New Me.