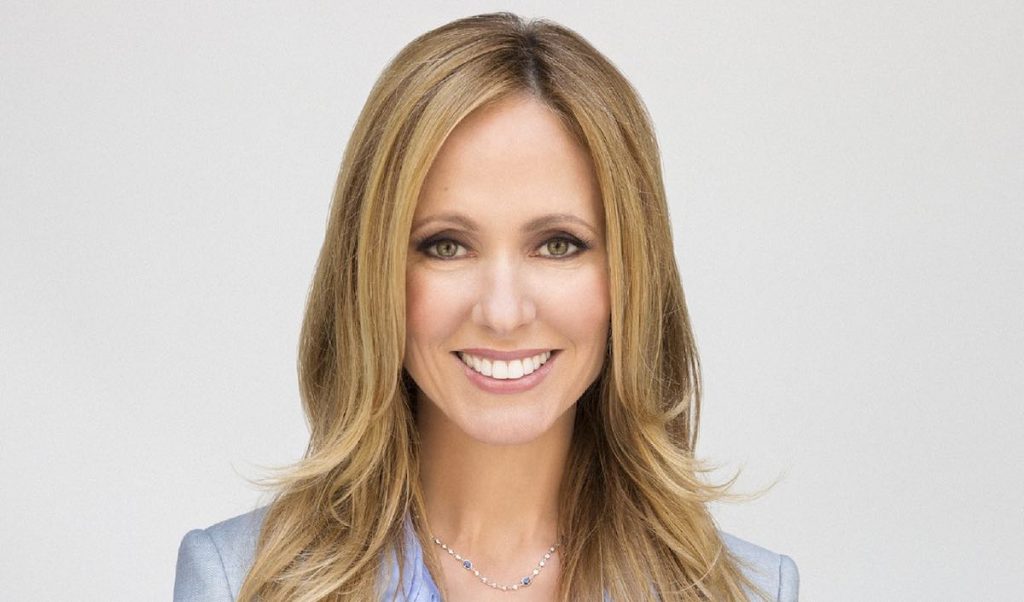 Disney has unveiled a major consolidation of its television operations, including the closure of its Touchstone label, as it increases focus on its streaming services Disney+ and Hulu.

Dana Walden, chairman of entertainment at Walt Disney Television, has announced that Disney Television Studios will reduce to two teams, falling under the banners of ABC Signature and 20th Television, the latter of which will take on the operations of the shuttered Touchstone. 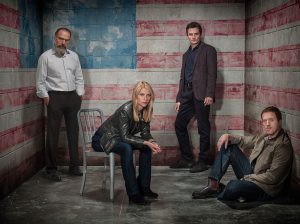 The move comes as Disney reveals that it seeks to “accelerate the company’s growth in its direct-to-consumer business” with “a primary focus on Disney+ and Hulu”. Walden’s teams are being repositioned to deliver “breakthrough content” to the streamers, alongside Disney’s linear networks ABC, Disney Channel, Freeform, FX and National Geographic, as well as third parties.

As part of the restructure, Karey Burke, currently president of ABC Entertainment, is being upped to president of 20th Television, with entertainment programming now under her oversight.

Burke started her career as a network executive and producer at NBC, helping to develop hit shows including Friends, ER and Will & Grace, before eventually joining Disney-owned Freeform in 2012 as EVP of development.

She will be joined at the newly expanded studio by EVP of development Carolyn Cassidy and Jane Francis, who moves from Touchstone Television to become EVP of series. Both of whom will report to Burke.

Jonnie Davis will meanwhile continue in the role of president of ABC Signature, the studio that produced Grey’s Anatomy and Little Fires Everywhere for ABC and Hulu least season, with both Davis and Burke reporting directly to Walden.

The restructure will also see Touchstone Television president Bert Salke transition to a new multi-year overall producing deal with Disney Television Studios. During his tenure, Salke oversaw development and production on series including Homeland, Queen Of The South and The Hot Zone. 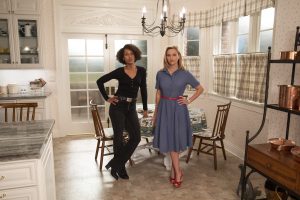 Craig Hunegs will also move from his role as president of Disney Television Studios to the post of president of entertainment for Walt Disney Television, where he will work alongside Walden across all business units. His remit will include 20th Animation and a newly formed production unit for unscripted programming as part of a strategy to increase output for both genres.

Tara Duncan is to continue as president of Freeform, with both she and Erwich reporting to Walden.

US reports have suggested that there will be lay-offs to follow as a result of the restructure, but there have been no details regarding any job losses so far.

Peter Rice, chairman of Disney General Entertainment Content – to whom Walden reports – commented: “This new organisation under Dana will allow us to compete amidst a transforming industry by attracting the best talent, encouraging creative risk and facilitating the creation of groundbreaking series.”

The changes come on the heels of the announced restructure of Disney’s media and entertainment businesses in October, which saw a new distribution division and revamped content groups now focused on feeding its streaming operations, while last month, the Mouse House also unveiled a new structure for Disney’s General Entertainment Content division.