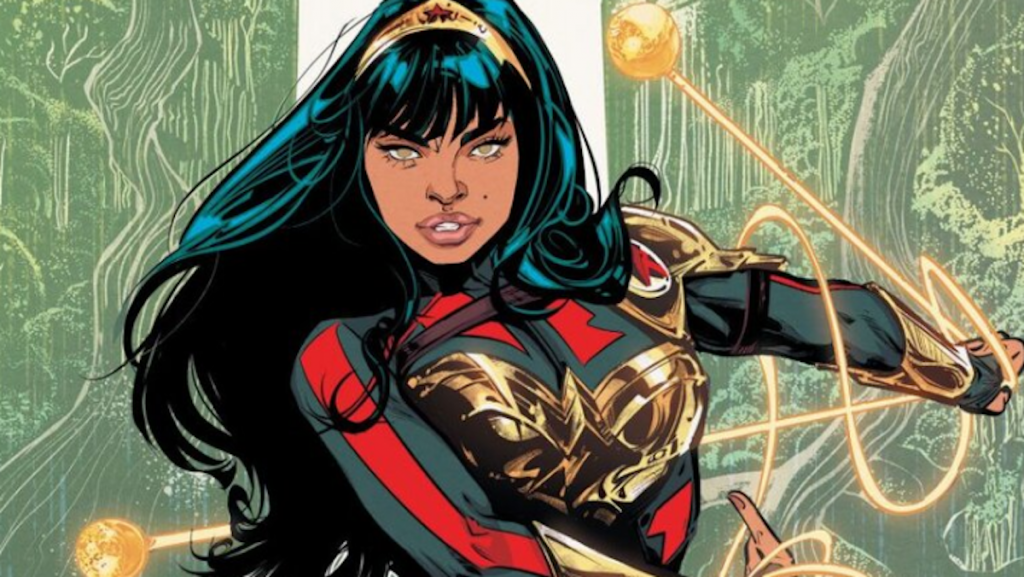 US network The CW is in development on Wonder Girl, a new superhero drama series set to introduce the first Latina lead to its existing interconnected ‘Arrowverse’ of shows.

The series is being helmed by Queen of the South executive producer/co-showrunner Dailyn Rodriguez and Berlanti Productions and based on DC Comics characters created by Joëlle Jones.

The show will follow the adventures of Yara Flor, a relatively new character in DC Comics lore who was recently created for its upcoming Future State comic event, written and drawn by Jones.

Flor is a Brazilian dreamer, the child of an Amazon and a Brazilian water god, who emigrated to America, and is destined to become the next Wonder Woman. In the comics, Flor learns of her great destiny and sets out to fight evil as Wonder Girl.

The show will join the long-running ‘Arrowverse’ which features interconnected characters and storylines and was kicked off with the now concluded Arrow, alongside series such as Batwoman, Legends Of Tomorrow and Supergirl – which is to end with its upcoming sixth season.

Last week, it was reported that The CW is developing a spin-off from ‘Arrowverse’ series Black Lightning around the character of Painkiller, with its upcoming season to feature a backdoor pilot.

Superman & Lois, a spin-off from Supergirl, is also set to debut on The CW early next year.