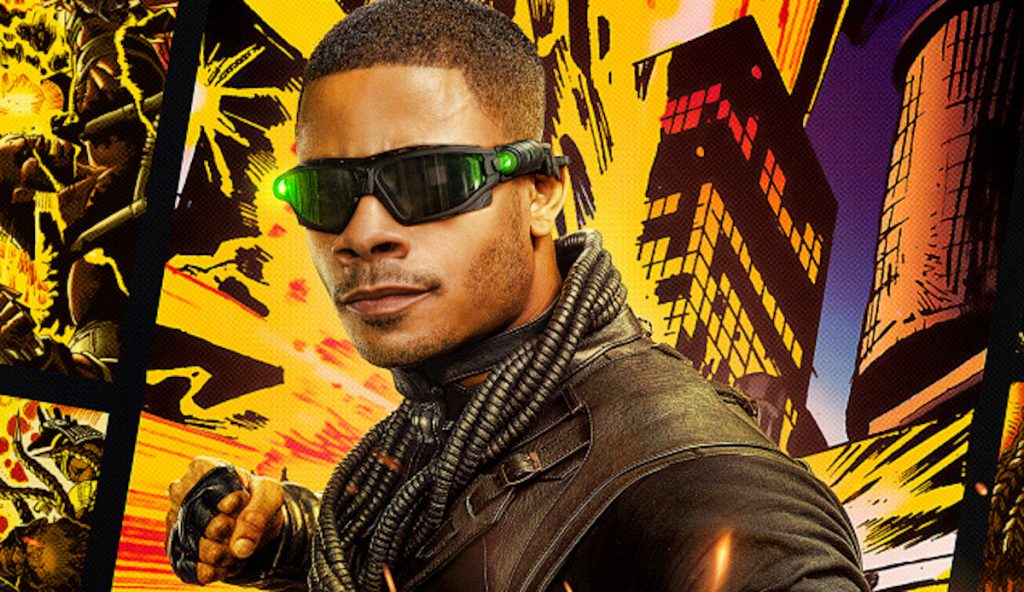 US network The CW is developing a modern update of British author Jane Austen’s novels, as well as a spin-off from superhero drama Black Lightning.

Modern Austen is being made by Perry Mason writer Eleanor Burgess, Stephanie Allain’s Homegrown Pictures and Warner Bros. TV, where Allain is under a deal.

The one-hour anthology series will reimagine Austen’s six novels into a contemporary setting, with each season taking on a different story, beginning with Pride & Prejudice set in modern-day San Franisco.

Burgess and Allain will executive produce, while Gabrielle Ebron, creative executive at Homegrown Pictures, serves as a producer.

The CW is also developing Painkiller, a spin-off focused around the eponymous character from Black Lightning.

Jordan Calloway will reprise his role as super-powered Khalil Payne, who struggles with his dark, violent side while trying to do good.

Black Lightning will feature a backdoor pilot episode for the new show in its fourth season next year.

Painkiller is being produced by Warner Bros. TV. However, it is understood that Berlanti Productions, which produces the other shows in the ‘Arrowverse’, including Black Lightning, The Flash, Batwoman and others, will not be involved.