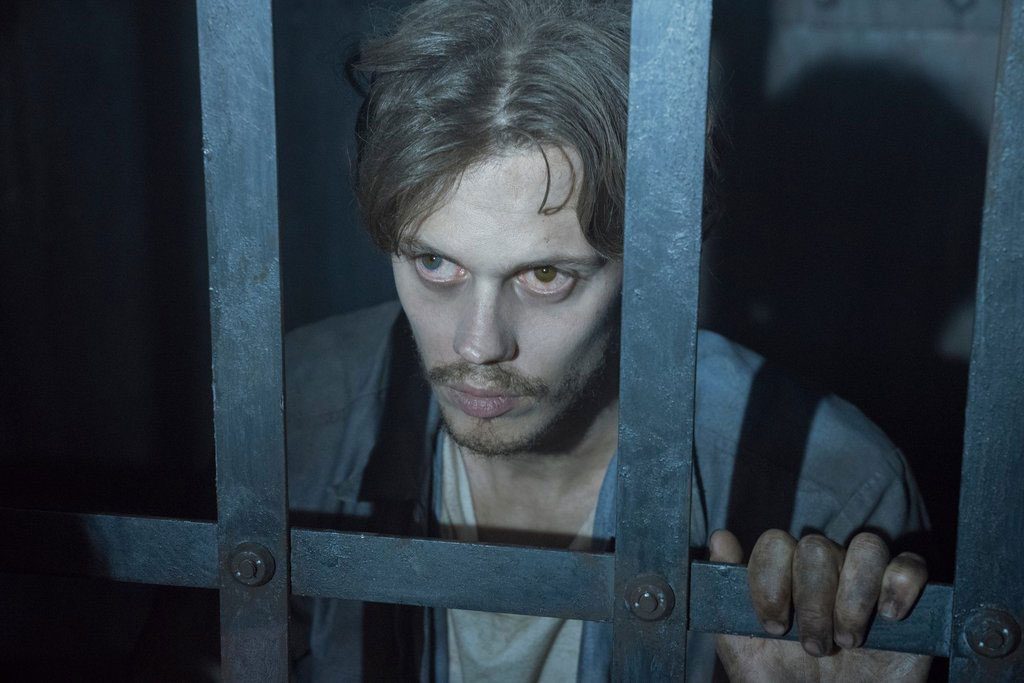 It has been reported that the series, which premiered in 2018 and aired its second season last October, will not be returning for a third run.

The show, from Bad Robot Productions, is an anthology series based upon the works of prolific horror writer Stephen King and set in the titular town that appears in many of his stories. It also features a number of characters from several of his novels, including Needful Things’ Alan Pangborn and Misery’s Annie Wilkes, while referencing infamous locations such as The Shining’s Overlook Hotel and Shawshank State Penitentiary.

The series also featured actors who had appeared in previous adaptation’s of King’s work, such as Carrie’s Sissy Spacek and Tim Robbins, who starred in The Shawshank Redemption.

The news was first reported by TV Line, though no reason has yet been given for the show’s cancellation.

There is consolation for Stephen King fans, however, with numerous TV projects based upon his stories on the way, including an adaptation of The Stand for CBS All Access, Lisey’s Story for Apple TV+ and The Eyes Of The Dragon for Hulu.