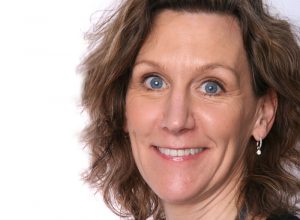 Soon-to-launch nature streamer WaterBear Network has named its management team ahead of its launch later this year, with roles for a number of execs from ZDFEnterprises-owned distributor Off The Fence.

The free, interactive VOD service is dedicated to supporting life on earth and is being launched by Ellen Windemuth, who founded factual-focused OTF more than 25 years ago and sold the company to ZDFE last year.

Windemuth, who is CEO at the streamer, is joined at WaterBear by OTF MD Victor Eckard, who is responsible for overseeing the strategic direction and general management of the VOD service. He was previously director of strategy and business development at OTF and before that head of content at ShowMax.

Head of content & production, responsible for the strategic direction, creative execution and production management of WaterBear content, is Andrea Walji, who previously ran her own production company, Triangle Monday, in London.

Windemuth said: “As we prepare for launch, we are creating an inspirational showcase of purpose-focused content paired with unique technology for our global audience to interact with the causes they care about.”