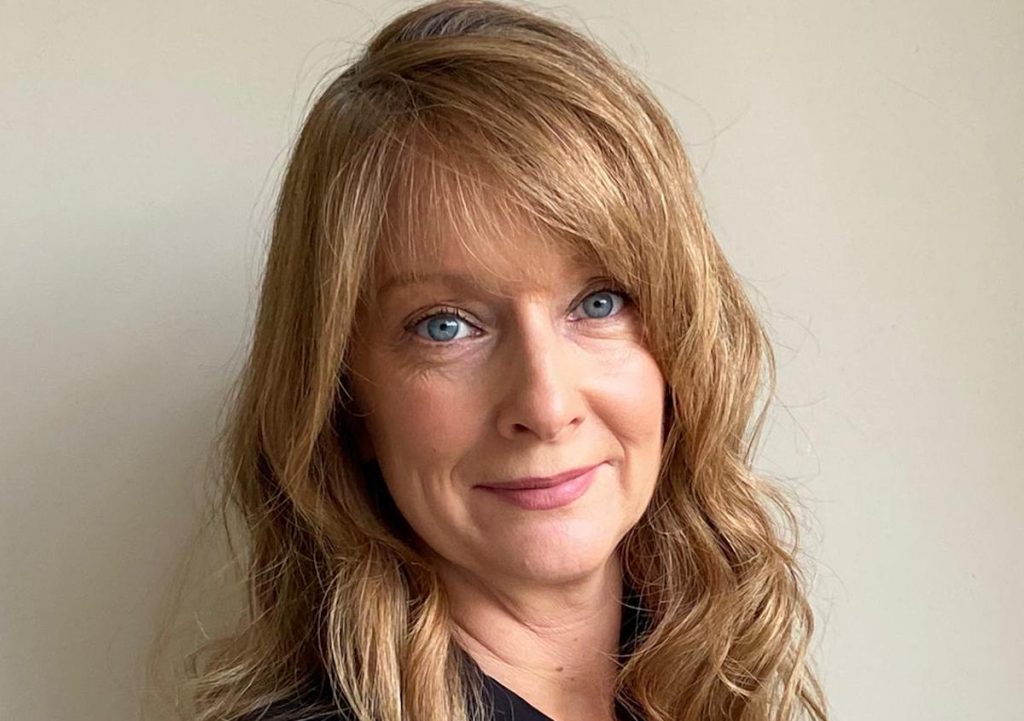 Hodson, who will join the company next week, will report to CEO Kate Llewellyn-Jones and will be responsible for driving business growth by developing producer and other strategic partnerships and finding new ways to acquire and maximise IP.

As part of her remit, Hodson will also assume full responsibility for the acquisitions and co-productions team, previously managed by former head of acquisitions Jimmy Humphrey, who left the company earlier this month as revealed by TBI.

Prior to her five years at Fox, she was commercial director at Sky Vison for nearly two years and before that spent 10 years as chief commercial officer at Parthenon.

Beyond Rights, which was formed in July following the merger between TCB Media Rights and Beyond Distribution, recently revealed its first full programming slate since the union, launching more than 300 hours of unscripted and kids’ programming onto the international market.

“Connie’s combination of top-flight commercial skills, excellent international relationships and creative approach to business will help turbo-charge Beyond Rights as we gear up for exciting times ahead,” commented Kate Lewellyn-Jones.” Her breadth of experience, gained from big and medium-sized distributors, is a real asset and I am looking forward to working closely with her as my second-in-command.”

“Producers sit at the heart of any independent distribution business so I am thrilled to inherit the impressive roster at Beyond Rights, as well as be given the opportunity to extend this still further,” added Hodson.