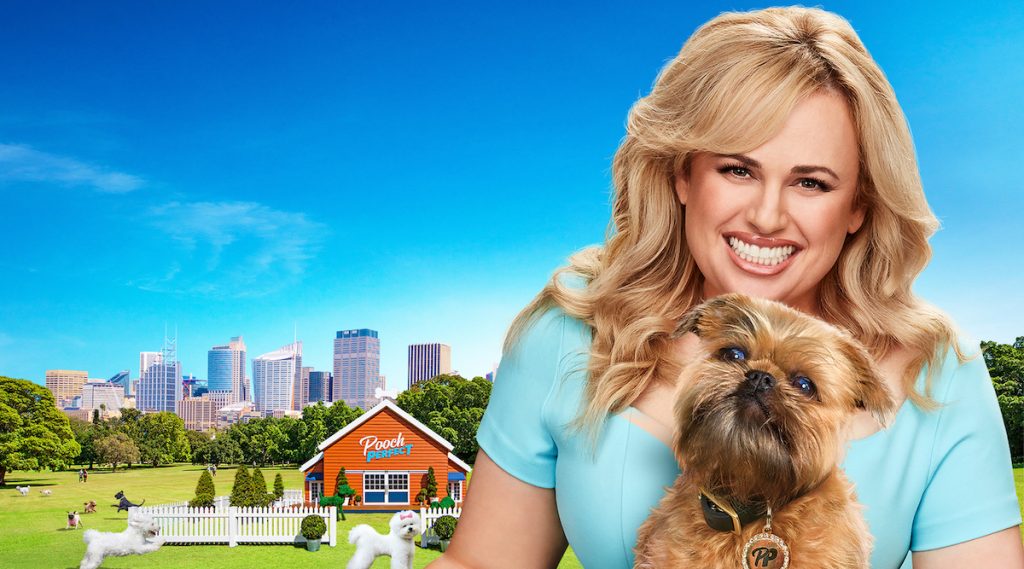 Australia-and-UK-based distributor Beyond Rights has revealed its first full new programming slate since it was formed following the merger between TCB Media Rights and Beyond Distribution in July.

The company is launching more than 300 hours of unscripted and kids’ programming onto the international market this autumn, across the MIPCOM period via the new Pitchroom online platform.

Leading the unscripted highlights is Pooch Perfect, an 8 x 60-minute primetime competitive reality show, along with the format, created by Beyond Productions, and hosted by Hollywood star Rebel Wilson (Pitch Perfect, JoJo Rabbit). The series sees professional dog stylists battling it out in a series of themed challenges to transform family pets.

Other unscripted shows being brought to market, include 4East Media’s 7 x 60-minute travel and adventure series Edges Unknown; Beyond Productions’ 6 x 40-minute Curse Of Akakor and Lovecars’ 6 x 60-minute series On The Road.

On the kids’ front, meanwhile, is Caramel & Co Animation Studio’s animated pre-school series Turbozaurs (56 x 6-minutes or 26 x 12-minutes). The show follows a team of friendly dinosaurs who can transform themselves into amazing machines to tackle rescue missions and other adventures.

Also joining the slate for pre-schoolers is Mustache’s 26 x 7-minute animated series Annie And Manny about two sibling rabbits exploring their surroundings, while for older kids there is the 10 x 30-minute Ace My Space from Tailored Films, which gives youngsters the opportunity to win a total makeover for their bedroom – so long as a friend or family member makes all the decisions.

Beyond Rights is also shopping The Wacky Word Show, a 13 x 30-minute variety show, produced by Apartment 11, which inspires kids to get creative with words and language.

Kate Llewellyn-Jones, CEO at Beyond Rights commented: “I am excited to launch Beyond Rights’ first ever programme slate. From primetime entertainment and reality to history, true crime and kids’, our new programming clearly reflects our strengths in the marketplace and our ambition to work with and represent the best producers from around the world, both third-party and within our own group.

“With so many new titles to launch, Pitchroom will enable us to quickly and simply bring our new content alive to buyers in a face-to-face, tailored meeting environment, allowing us to replicate some of benefits we will be missing from meeting in person in Cannes.”