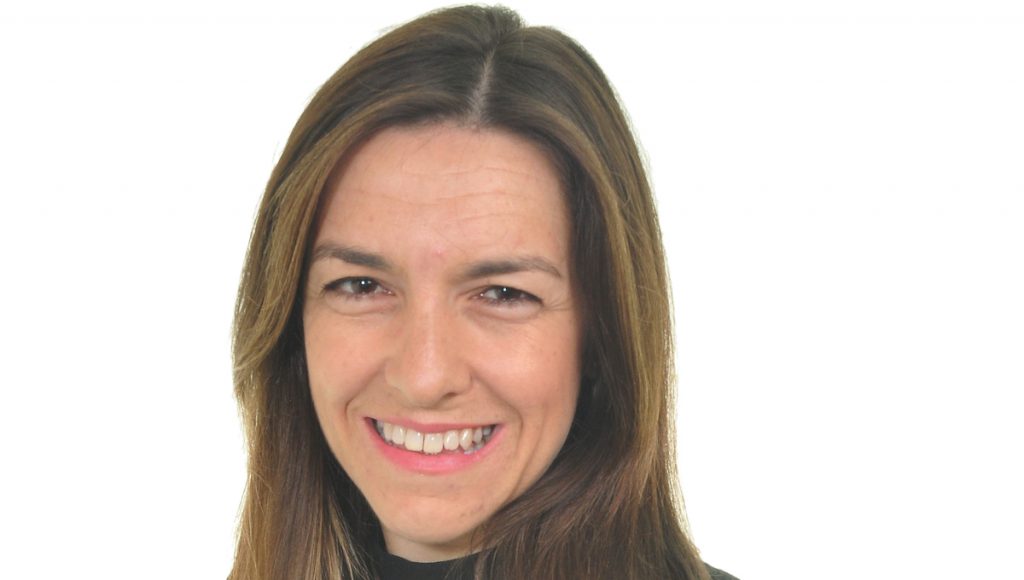 Australia’s Beyond International has appointed the former MD of TCB Media Rights Kate Llewellyn-Jones to the newly created role of CEO of its global distribution division.

Llewellyn-Jones left TCB in 2018, prior to the company’s acquisition by Beyond following the collapse of Kew Media Group.

She will combine the Beyond Distribution business with TCB to create a merged business operating under a new name, Beyond Rights. In addition to the Beyond and TCB teams in London, the new business will incorporate Beyond’s office in Dublin and team members based in Sydney.

Michael Murphy, Beyond Distribution’s general manager, will remain with the Beyond Group in an executive director role working alongside Beyond CEO Mikael Borglund on recent joint venture BeyondTNC, as well as corporate administration and business development. Murphy will be based in Dublin, where Beyond’s international operations are headquartered.

The acquisition of TCB – which was opposed by its founder Paul Heaney – has seen Beyond’s catalogue expand to more than 7,500 hours covering unscripted, drama and documentaries, as well as feature films, children’s programmes and formats. Key titles in include Love It Or List It, Mythbusters, Abandoned Engineering, Underground Worlds and Border Patrol.

Llewellyn-Jones has most recently been a commercial consultant with firms including Rights Tracker having left TCB two years ago. She had headed up the factual distributor from 2015 to 2018, and before that spent 12 years at Cineflix Rights, latterly as SVP of sales & acquisitions.

Mikael Borglund, CEO and MD of Beyond International, said: “We are extremely lucky to have someone with Kate’s experience, reputation and vision in this new role, and have every confidence that she will capture the best elements of both Beyond and TCB to create an exciting, fresh and dynamic new force in the international rights management business.”

Llewellyn-Jones added: “Following the recent announcements about expanding both its distribution and production capabilities, it’s certainly a very exciting time to be joining Beyond. I am looking forward to re-connecting with the team at TCB Media Rights and to getting to know the people at Beyond – as well as the wide range of incredible producer partners that work with both businesses.

“Bringing these companies together to create Beyond Rights is a unique opportunity and a positive message to a marketplace currently beset with much uncertainty. Beyond Rights will be able to provide scale, volume and stability, combined with creativity, innovation and flexibility – all of which I hope will prove a very interesting new proposition to buyers and producers around the world.”

Due to varying lockdown conditions, the full merger process is expected to last for a couple of months.

Earlier this month, Beyond continued its expansion by striking a deal to acquire Seven Studios UK (SSUK) from Seven West Media (SWM). Beyond has also acquired the remaining 50.98% of shares in LA-based 7Beyond Media Rights (7Beyond) that it did not previously own from Seven Network.