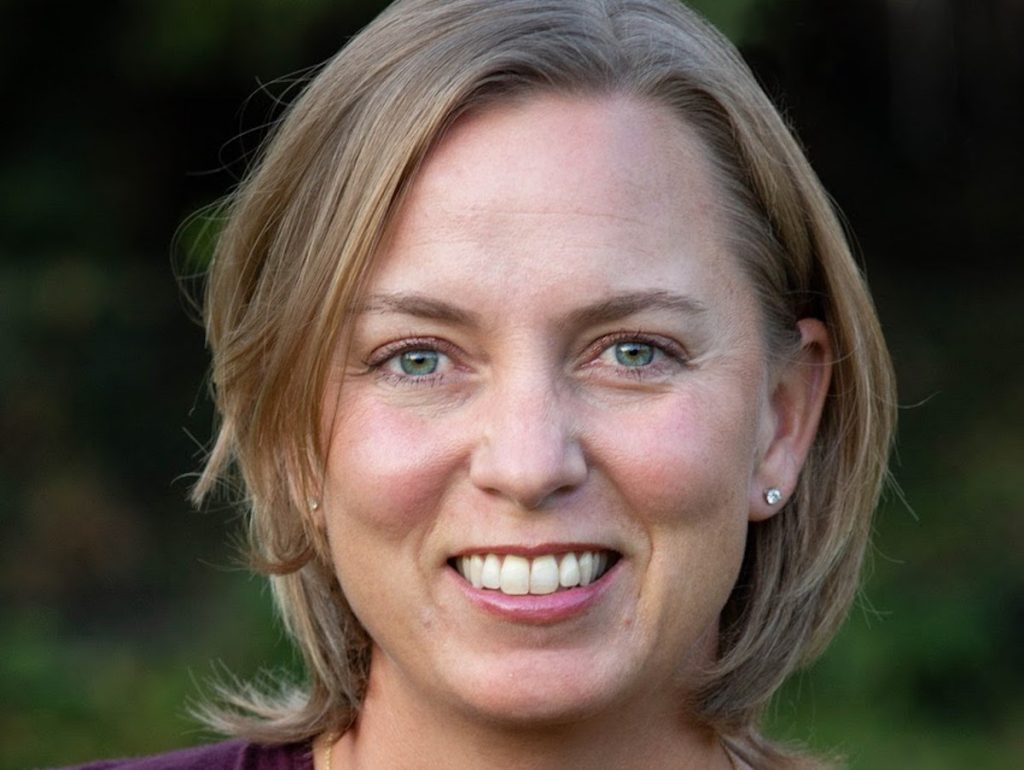 Former Nickelodeon and Netflix exec Jenna Boyd has partnered with production and management firm The Cartel to launch a new prodco.

Field Day Entertainment is described as “a talent-centric” production company that will focus on creating kids and family content for streaming platforms.

The company will be based out of The Cartel’s LA offices, where Boyd will work with existing execs and clients to identify new IP, develop original content and sign new and established clients in the kids, family, and animation space.

At Netflix, Boyd oversaw a slate of more than 30 original series including teen comedy Alexa & Katie and The Babysitters Club adaptation, as well as animations such as the adaptation of New York Times bestseller Last Kids On Earth and upcoming series Maya And The Three from filmmaker Jorge Gutierrez.

Prior to that, Boyd worked on shows including The Loud House and Avatar: The Last Airbender ViacomCBS-owned at Nickelodeon, ending her 18-year tenure as SVP of animation.

The Cartel was founded in 2011 and is run by partners Stan Spry, Eric Woods, Jeff Holland, Evan Corday, Geoff Silverman and Bradford Bricken. It spans feature film and TV production, management, and financing, with a slate including Creepshow for Shudder, animated series Twelve Forever for Netflix, and the upcoming series Day Of The Dead for Syfy.

Earlier this year, the company bolstered its ranks by appointing Ryan Saul from US agency APA to work as manager/producer.