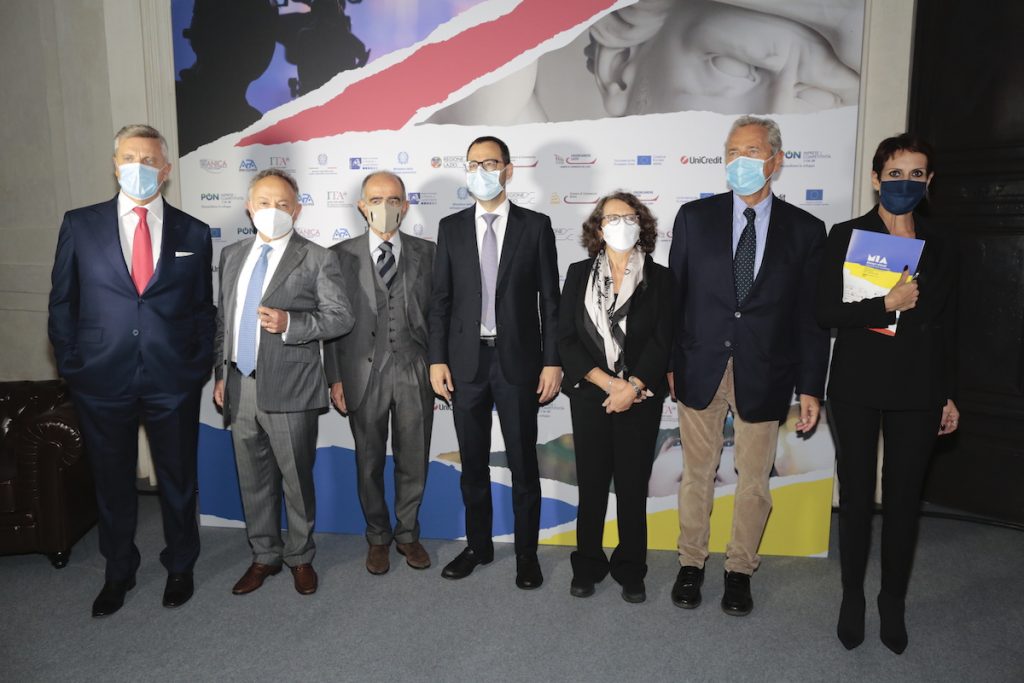 The sixth edition of the MIA (Mercato Internazionale Audiovisivo) Italian film and audiovisual event launched yesterday, with both an online platform and a physical event in Rome, with many guests expected to attend in person.

The event will see 137 films and 100 products – including moves, TV series and documentaries – shown across the five days, along with networking opportunities and panel discussions.

Organisers say that MIA, which runs from 14-18 October, attracted 1,400 registered participants from 41 countries, including 600 international guests, of whom only 300 would be attending digitally. At least 80% of registered Italian guests were expected to attend the physical event, with the rest logging on to MIA Digital.

The physical event will be held in two historic buildings in Rome. Organisers say that the main venue at Palazzo Barberinihas been equipped to host meeting halls, branded stands, co-production meeting halls in complete safety and in compliance with Covid regulations.

Among the content highlights announced at the event are films from Italian talent including Paolo Taviani with Leonora Addio, which intertwines the stories of three surrealistic funerals with the killing of a young Sicilian migrant in Brooklyn.

Offerings from other European talent include Irish film maker and producer Frankie Fenton’s Atomic Hope and the first film by Belgian Serge Mirzabekiantz, Dark Heart Of The Forest.

Talks at the event, meanwhile, include a discussion between Pulse Films CEO Thomas Benski and Roeg Sutherland, head of media finance at Creative Artists Agency, about the future of the indie film scene, and a panel led by Teresa Moneo, director of international original films at Netflix for Spain and Italy, where Italian producers discuss the process of developing original films for local audiences with streamers.