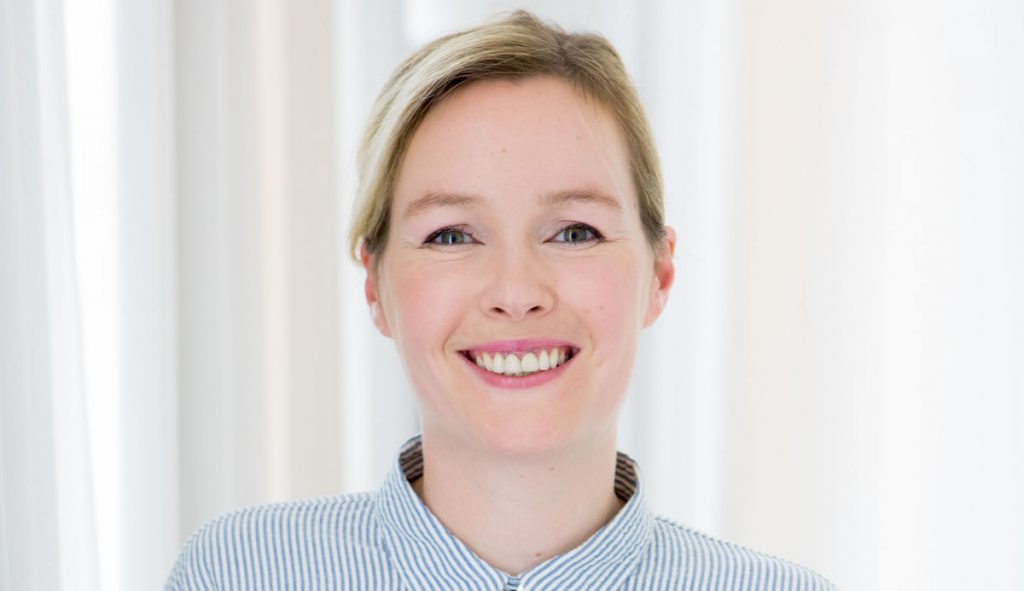 Studiocanal has rejigged its senior management team by promoting Anne Cherel to become EVP of global sales & distribution and promoting two others execs.

Campos, Marquet and Aska Yamaguchi – who was appointed head of international digital sales in 2017 – all report into Cherel.

“Our presence in Paris and London is invaluable together with our global reach, and we very much look forward to driving our content forward supplying our partners with first class material,” she said.

Studiocanal CEO Anna Marsh – who replaced Didier Lupfer last year – added: “I am extremely proud to have such a dynamic executive representing our incredible – and growing– slate of TV series and feature films as well as our network of award-winning European production companies. It is so gratifying to see Anne lead this vital area of the business. Our highly sought-after content is in the best possible hands.”

Studiocanal, whose TV slate includes Shadowplay, Finding Alice and All The Way Up among others, has had a string of senior changes over recent months across the group.

Earlier this month, Banijay appointed Studiocanal’s deputy MD Dominique Farrugia to head up Endemol Shine Fiction in France, while UK producer Nicola Shindler this week revealed she would be leaving the company to launch a new scripted label within ITV Studios.

The as-yet-unnamed label will see Shindler, who became chief creative officer at Studiocanal UK in March, join ITVS next year to develop and produce drama for the UK and international market, with distribution handled by ITVS.