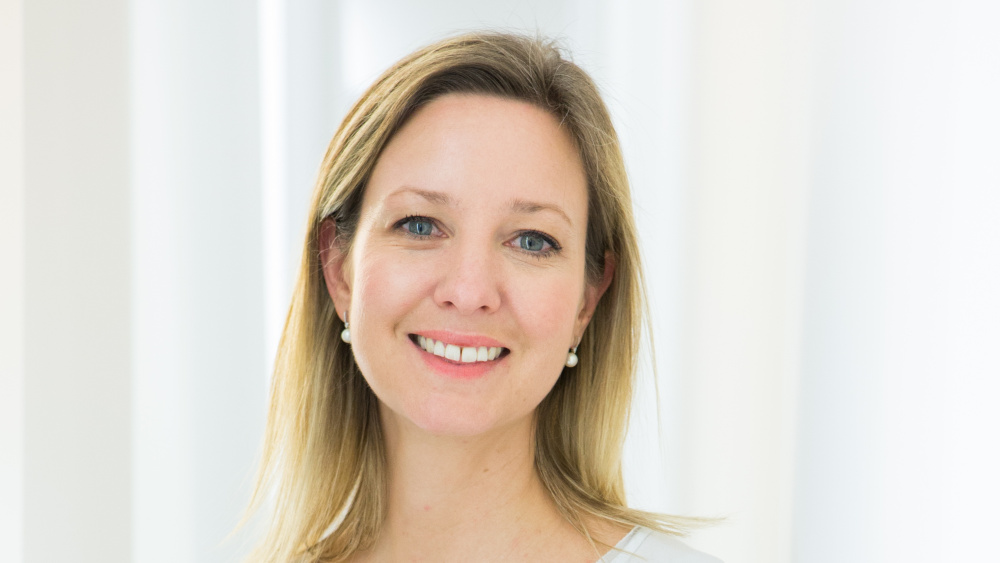 Studiocanal has appointed the managing director of its UK business to become CEO at the company, after incumbent Didier Lupfer revealed he would be stepping down.

Anna Marsh will take over at Studiocanal having most recently been managing director and EVP of international sales at the French company’s UK-based division.

She will report to Maxime Saada, CEO of Canal+ Group and president of Studiocanal, and continue to work with the firm’s division in the UK while a replacement is sought. 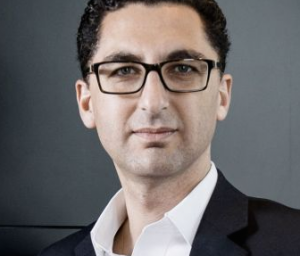 Marsh, who starts her new role on 16 December, has been with the French company since 2008 when she joined as VP of international sales, having previously worked at Télé Images International and TF1.

She took on her remit as EVP of international distribution in 2017 before adding responsibility for Studiocanal in the UK earlier this year. She reported into Nicola Shindler who was appointed CEO of Studiocanal UK in September 2018.

Lupfer had headed up Studiocanal since 2016 and before that worked for RTL and as a producer on movies including War Of The Buttons.

During his time at the French company, Lupfer oversaw an expansion of Studiocanal’s drama interests across Europe, including buying stakes in producers including Bambu Producciones, the Spanish firm behind Netflix drama The Cable Girls, and Benedict Cumberbatch’s Sunny March.

Saada said: “Anna is the ideal person to manage Studiocanal after being EVP distribution and then managing director of our UK subsidiary.

“Her in-depth knowledge of the company and our markets as well as her international profile will be essential to accelerate the development of Studiocanal in its ambition of becoming a leader in the production and distribution of European films and series.”

Said added: “Over the past four years, under the leadership of Didier, the company has taken on a new dimension, particularly in production, where he has been directly and successfully involved. We wish him every success in his projects.”