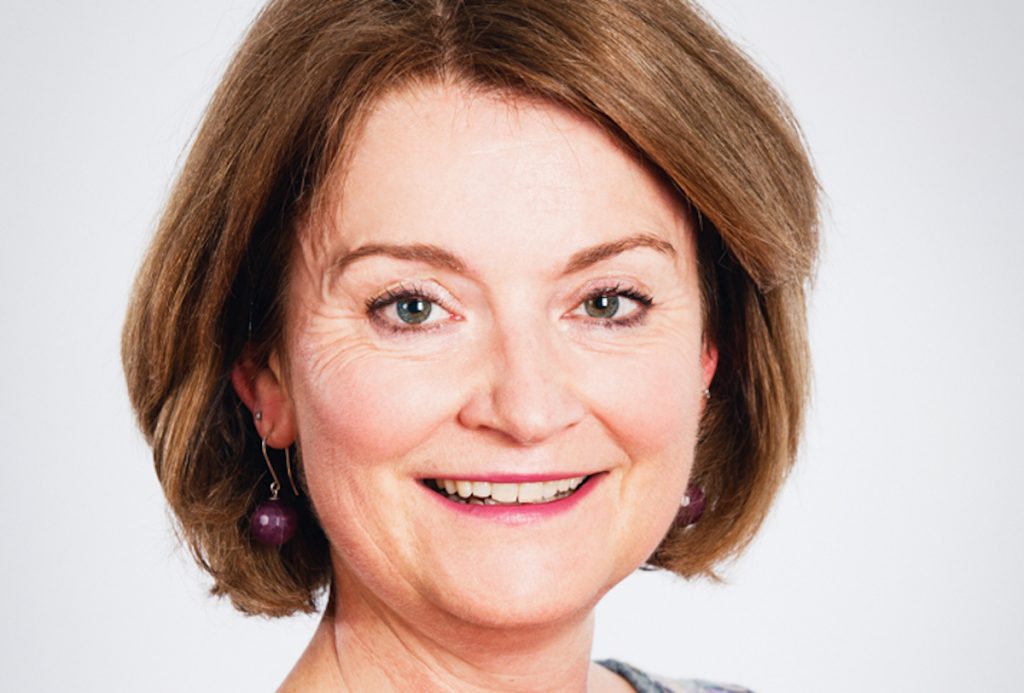 Torrance was head of scripted at Banijay Rights and also worked with in-house and external producers around the world to develop and acquire drama and comedy for the wider Banijay Group.

She has been central to Banijay’s scripted push over recent years, which has seen first-look deals struck with companies ranging from Greenacre Films and Tigerlily Productions to Clearwood Films. She also worked across acquisitions and joint ventures worldwide, including the launch of Yellowbird UK and Yellowbird US, among others. 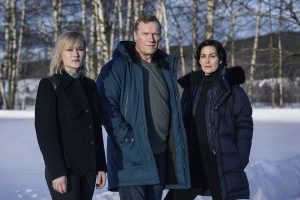 The exec – who will formally leave Banijay in the next two weeks – previously worked for Endemol and Granada before becoming director of scripted, content & production at BBC Worldwide (now known as BBC Studios).

She left in 2013 to head up scripted at Zodiak Media’s sales arm Zodiak Rights and remained with the company following its merger with Banijay Group in 2015, where she has been behind a raft of shows including English-Franco drama Versailles, thriller Occupied, crime series Wisting and New Zealand/German coproduction The Gulf.

Banijay confirmed Torrance’s departure, adding: “The recent acquisition of Endemol Shine Group has triggered a significant restructure of Banijay’s distribution division. Having determined the roles available were unsuitable, Banijay Rights’ head of scripted, Caroline Torrance, has taken the decision to leave the business. She departs in September.”

Her exit comes as Banijay finalises the restructuring of its huge sales arm, which houses 88,000 hours of content and is headed up by Endemol Shine International’s ex-CEO Cathy Payne, who was appointed earlier this year.

Former Endemol Shine exec Matt Creasey has been confirmed as EVP of sales, co-productions and acquisitions outside of EMEA, while the rights division’s former CEO Tim Mutimer has taken up the post of EVP of EMEA sales & acquisitions. 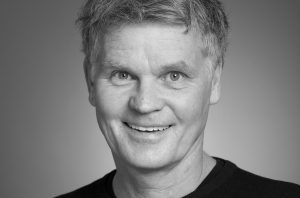 TBI understands that Torrance’s position will not be directly replaced, with her remit split between senior execs. On group level, former Endemol Shine exec Lars Blomgren was recently appointed to head scripted across EMEA, while Peter Salmon is heading up operations in the UK, and fellow Endemol Shine exec Simon Cox will continue to oversee acquisitions as part of Banijay Rights.

Other changes at the sales arm have seen fellow ESI exec John Richards becoming chief financial officer, while Roisin Thomas has remained COO. TBI understands the final structure of Banijay Rights will be revealed in the coming weeks, with the company previously saying that it was aiming to have the sales division’s operations finalised this autumn.

The company’s rights division, headed by Payne, will oversee exploitation across a huge portfolio of finished tape, including linear and non-linear exploitation. Payne also oversees format sales of shows such as Survivor, MasterChef and Temptation Island in territories where the production giant doesn’t have an on-the-ground presence. In the 22 territories where Banijay does have a presence, formats will continue to be overseen by Banijay’s content team, currently headed up by Lucas Green.

Banijay has been quick to put its senior team in place over recent months with a raft of changes, including naming its French management team in July, appointing Marcus Wolter as CEO in Germany and unveiling its Iberia and Italy leadership.