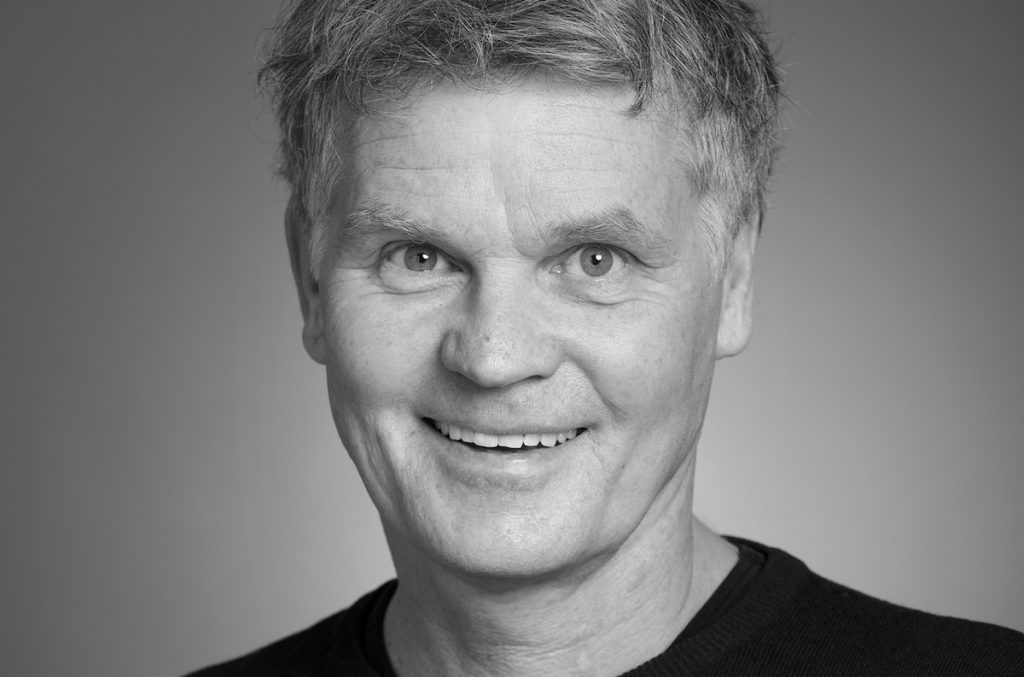 Banijay has named Lars Blomgren as head of scripted across EMEA, retaining a similar role to the one he held at Endemol Shine Group prior to its acquisition by the French production and distribution outfit.

Blomgren will focus on the non English-language side of Banijay’s scripted operations and will work in partnership with the group’s producers across Europe, Middle East and Asia to expand its offering.

The role will also give him responsibility for forging co-production opportunities between English speaking markets and EMEA-based labels.

He was most recently leading ESG’s non-English scripted production division, where he had been for two years having joined from Nordic production firm Filmlance International. Last year, the company was responsible for 69 productions – up from 50 the previous year – with shows including Bron, Penoza, Caliphate, Beforeigners and Queens.

“Lars is a great addition to our evolving global team,” said Bassetti. “Having been at the forefront of the non-English language scripted operations at ESG, he is well-versed in building partnerships and maximising on investments in this arena and now, with an even broader portfolio of businesses, there is now doubt he can further develop our offering of high-quality content with cross-border appeal.”

Blomgren added: “It is an honour to lead this unrivalled network of scripted producers whose work I so admire. With exceptional talent and a sharp, co-ordinated strategy which encourages independence and collaboration, we are in a brilliant position to offer bold and original programming to all broadcasters and platforms. I am very much looking forward to working with old friends and getting to know new ones across the business.”