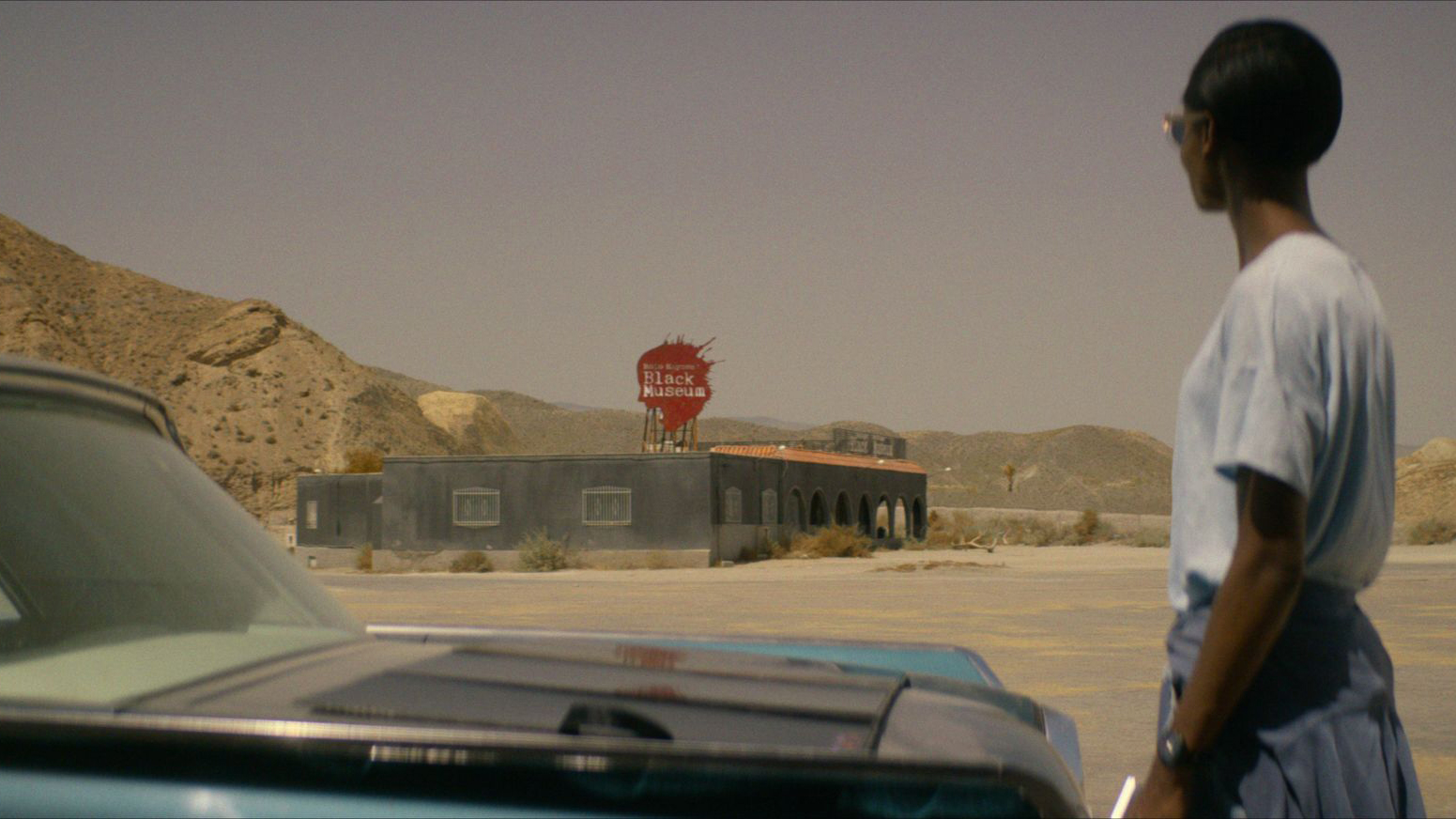 Charlie Brooker will pen a fifth season of dystopian technology series Black Mirror for SVOD service Netflix despite rumours he was seeking to wind it up.

Netflix confirmed the new run of the anthology drama, which comes from Brooker’s Endemol Shine Group-owned prodco House of Tomorrow.

Rumours that Brooker would end Black Mirror after its fourth season had gathered pace towards the end of last year, but these have proven to be untrue.

Each episode of the series takes a modern technology and explores the darker themes associated with its impact on society.

Brooker, also known for BBC comedy series Screenwipe, created Black Mirror and writes most of the episodes. He executive produces alongside Annabel Jones.

Netflix nabbed the rights to the show after a bidding war with original commissioner Channel 4 in the UK in 2015.

That deal gave the international SVOD service rights to seasons 1-3 and future seasons.

The future will be brighter than ever. pic.twitter.com/slVeg3VPd7