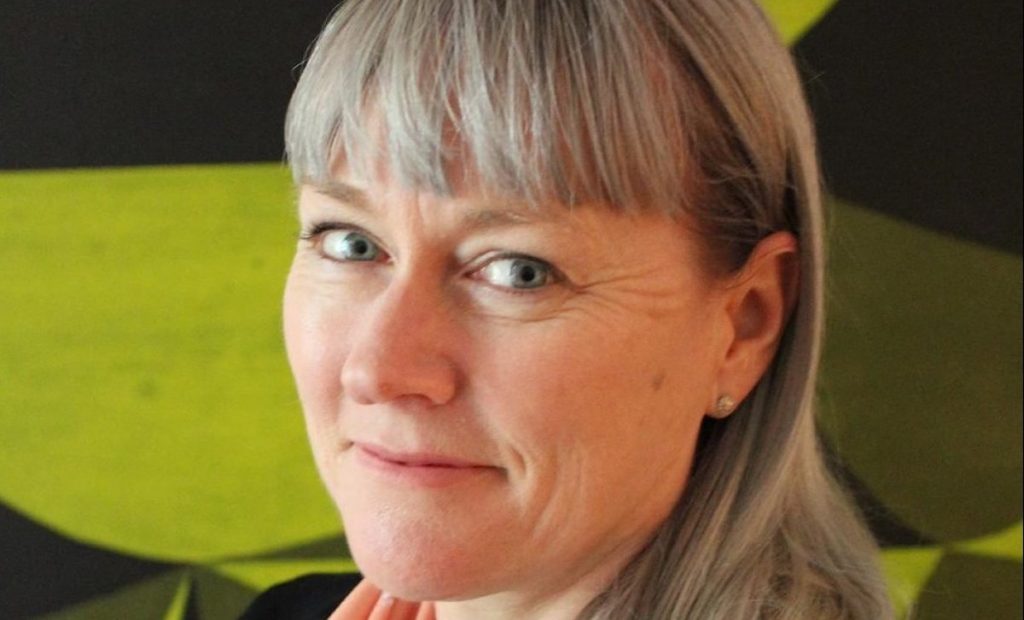 Former Network 10 exec Moira Hogan has been appointed as country manager for BritBox when the streaming service rolls out in Australia later this year.

The joint BBC Studios and ITV SVOD venture offers a range of popular British TV content and has already rolled out in the US, Canada and the UK. In her new role, Hogan will work closely with Britbox’s US team.

In May, BritBox struck a deal to offer the largest overall collection of Agatha Christie adaptations in the US, including numerous TV shows and films.

Richard Hill, who was digital strategy lead for Australia’s SBS network has also been appointed as head of launch marketing and PR at Britbox Australia.

“She has the ambition and vision to lead this exciting new offering for Australian audiences. With Richard’s industry-leading skills in digital marketing also on board, we are putting in place a formidable team to enable us to take the next step in BritBox’s launch plans.”

Hogan added: “ITV and BBC Studios have created a premium SVOD product in BritBox and I’m excited to lead its launch in Australia. The partners have an unrivalled catalogue of British programmes, with some of the world’s best-known acting and presenting talent, which we’ll be able to offer local audiences, curated and all in one place.”