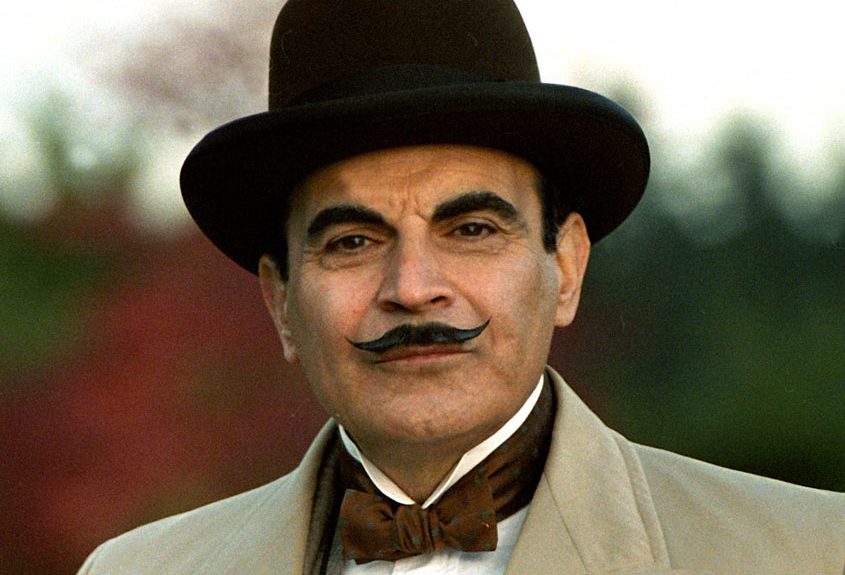 North American streamer BritBox has struck a far-reaching deal that will see it offering the largest overall collection of Agatha Christie adaptations in the US, including numerous TV shows as well as audio plays and films.

The BBC Studios and ITV-backed SVOD is adding to its existing Agathe Christie slate with seasons nine to 12 of David Suchet-starring Poirot and a special, Poirot: Mysterious Affair At Styles, which will launch 15 May. The latter is based on Christie’s first novel of the same name, which has its 100th anniversary this year.

BritBox is also prepping a June line-up of Why Didn’t They Ask Evans? and The Seven Dials Mystery, both starring John Gielgud, as well as The Secret Adversary, a prequel about Partners In Crime duo Tommy and Tuppence, starring Francesca Annis and James Warwick.

The streamer is also working with the estate and the producers to create a full HD restoration of Partners In Crime, which will release in July. The package will also cover higher definition versions of the ITV productions of Marple, audio plays and classic Christie films.

The streamer’s president and CEO Soumya Sriraman, who earlier this week told TBI Talks she wanted to hear from producers about development opportunities, said that “only BritBox could create this Agatha Christie collection – working together with BBC & ITV to bring together all of these celebrated adaptations.”

James Prichard, CEO and chairman of Agatha Christie Limited, added: “I am delighted to see all these shows available in the North America on BritBox. They give a real flavour of the depth and quality of my great grandmother’s work, and I am sure audiences will enjoy them.”