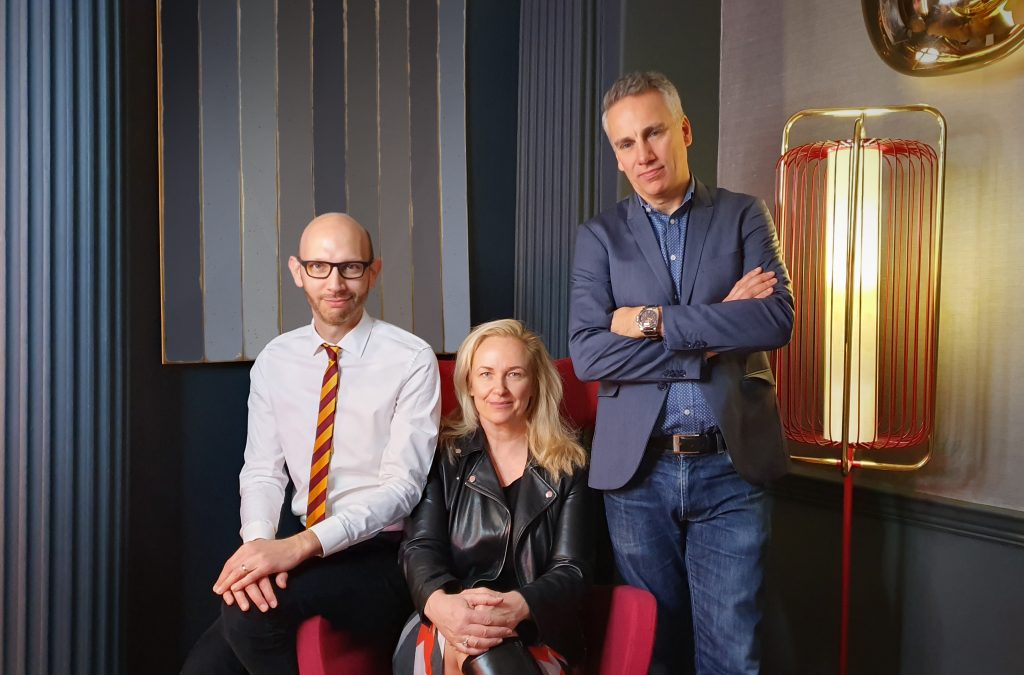 The trio behind international drama platform Walter Presents is setting up a new drama venture, backed by UK broadcaster Channel 4.

Founders and creators Walter Iuzzolino, Jo McGrath and Jason Thorp’s new outfit is called Eagle Eye Drama, and it will focus on producing English-language drama inspired by foreign-language programmes the team have championed via Walter Presents.

TBI understands that the team has picked up format rights to certain titles that it will look to now exploit internationally.

The business is backed by Channel 4, which has taken a minority stake and is investing via its Indie Growth Fund. So far, two commissions have been secured and several other dramas are in the pipeline.

Iuzzolino, McGrath and Thorp are also set to continue working across Walter Presents, which has in recent years launched in seven countries, including the US and Australia.

The brand began life as a VOD play on Channel 4 in January 2016, where it burst on the scene after acquiring German drama Deutschland 83, which quickly grew to become a major hit with British audiences.

Iuzzolino, CEO of Eagle Eye Drama, said: “Walter Presents is uniquely placed to spot drama series with the potential to become stand out brands on the international stage and to identify the European creatives with the talent to produce beautifully crafted stories.

“The next logical step for us is to bring together the best drama ideas from around the world and the most inspiring production talent who can re-imagine them for a mainstream English-speaking audience.”

Alex Mahon, CEO of Channel 4, added: “Walter’s passion, expertise and understanding of tastes in global TV drama is unrivalled, demonstrated by the huge success of Walter Presents. We’re very excited to extend our successful partnership with Walter, Jo and Jason as they expand into production to bring foreign TV gems even closer to British audiences through this innovative venture.”