WarnerMedia’s TBS links with BuzzFeed for ‘The Sims’ reality show 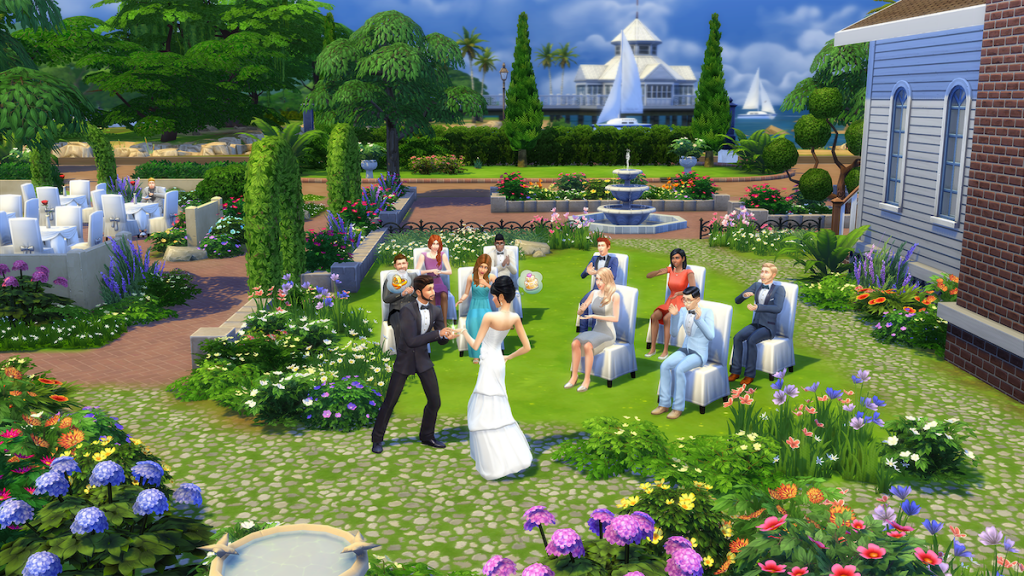 WarnerMedia’s US cabler TBS has linked up with Buzzfeed to launch a reality show based on the classic life simulation game The Sims.

The Sims Spark’d is a four-episode show that will follow 12 players as they compete in both skills and elimination challenges in a bid to impress celebrity judges and win a $100,000 prize.

Former American Idol finalist, Rayvon Owen, will host the show, which is being produced in partnership with the game’s publisher Electronic Arts (EA) and ELeague, the esports arm of WarnerMedia’s Turner Sports.

The show will debut Friday, 17 July at 23.00 ET/PT on TBS, with episodes airing weekly. BuzzFeed’s YouTube channel BuzzFeed Multiplayer will then stream each episode on the following Monday.

The contestants will be given creative challenges to build the most unique characters, worlds and stories, via the latest version of the game’s franchise, The Sims 4. The Sims was first released in 2000 and allows players to create and control characters in a virtual world.

“Since its inception, The Sims has been a groundbreaking experience, allowing players to create and virtually live out the stories they create in-game. That’s what makes it so special,” said Lyndsay Pearson, GM of The Sims franchise. “That’s also why this show is so exciting. We’re continuing that innovative spirit, bringing our community together to compete and showcase their in-game storytelling on a reality show in an entirely new way.”

“ELeague has become a destination for premium gaming content and The Sims Spark’d fits perfectly with our focus on gaming lifestyle and culture programming,” added Craig Barry, chief content officer at Turner Sports.

Gaming is becoming an increasingly visited source of IP for producers and streamers/networks, with Amazon Studios recently confirming a reboot of the long-running Fallout franchise for TV.

The medium is also being explored more widely by TV execs however, with hit franchise Fortnite recently striking a deal with WarnerMedia to test a new feature dubbed ‘Movie Nite’, allowing players to watch Christopher Nolan films including Inception, Batman Begins and The Prestige from within the game.