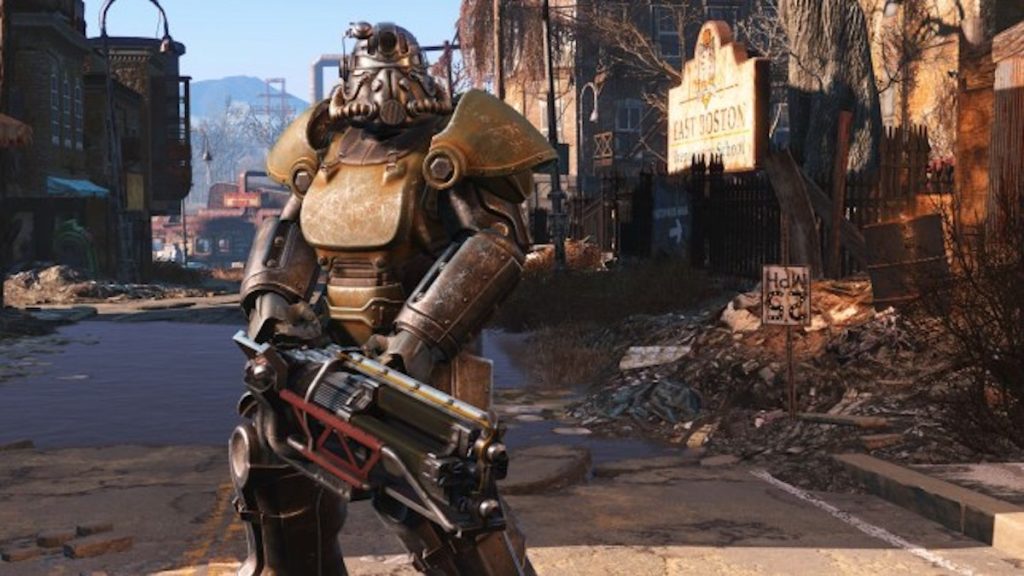 Amazon Studios has partnered with US video game publisher Bethesda Game Studios to bring the long-running Fallout franchise to television.

Amazon has already committed to a series order for the show, which will be led by Westworld creators Jonathan Nolan and Lisa Joy through their Kilter Films production house, for Amazon Prime Video. Todd Howard, development lead on the Fallout franchise at Bethesda Game Studios, will also executive produce the series, alongside James Altman at Bethesda Softworks and Athena Wickham for Kilter Films. Lionsgate will also exec produce.

The game series follows the adventures of various survivors of a devastating nuclear war, who have sheltered in communities in underground bunkers known as ‘vaults’ only to emerge to an irradiated world populated by mutants and other horrors.

It is known for its strong 1950’s sci-fi aesthetic, as well as its grim setting and offbeat humour. The first game, Fallout, was released in 1997, while its most recent entry, Fallout 76, came out in 2018.

“Fallout is an iconic global franchise, with legions of fans worldwide and a rich, deeply compelling storyline that powers it,” said Albert Cheng, COO and co-head of television at Amazon Studios. “Jonah and Lisa are the perfect storytellers to bring this series to life. We’re thrilled to join with Bethesda to bring Fallout to television.”

Fallout is not the only video game to recently get the green light for a TV adaptation, with the upcoming Cyberpunk 2077 being adapted for Netflix, while Dj2 Entertainment is to turn Disco Elysium into a series, though no network or streamer is yet attached.