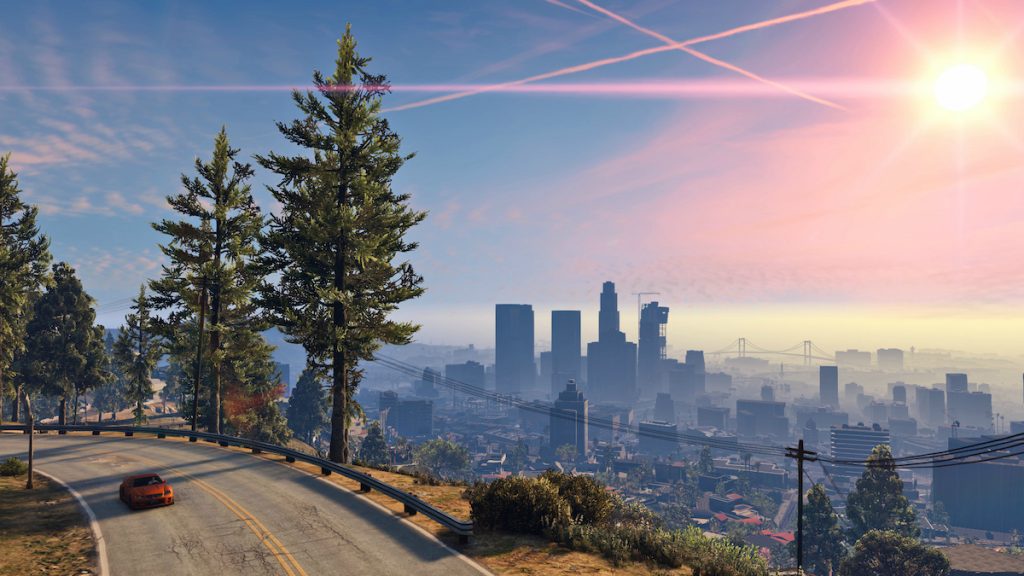 Opt In Studios will produce premium scripted fare and is focused on using technology to create programming that allows streamers and other platforms to develop deeper relationships with customers.

LA-based Kim Moses, who has formed the company with her New York-based brother, has produced more than 700 hours of primetime drama, exec producing shows including Conviction for ABC, NBCUniversal International series Gone for TF1 and RTL, and YouTube Red’s feature This Is Everything: Gigi Gorgeous. 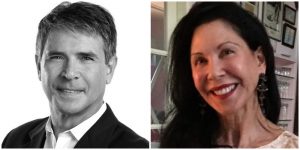 She also worked on Fox drama Runner through her Moses/Sanders Prods banner, with the show a local remake of Turkish scripted series Son. The project marked the first time a Turkish drama had been set up at a US network.

J Moses, meanwhile, served as president at BMG Interactive during the 1990s, where he commissioned Grand Theft Auto, the game franchise that has gone on to revolutionise the video game business.

He also oversaw the roll-out of MTV into Russia in 1998 before launching online gaming publishing group UGO Entertainment, which was sold to Hearst Corp in 2007. Since then, he has been on the board at Take-Two Interactive, which owns Grand Theft Auto and Red Dead Redemption firm Rockstar Games, and 2K, which produces games such as Borderlands 3.

Opt In Studios already has a project in development with Apple TV+ and a show about a female eSports star with US network The CW, although further details for both projects remain under wraps.

Kim Moses told TBI that the company will attempt to fill the “white space that is not being developed… which isn’t about the one-to-one conversion of moving video games to the small and big screen, but more about looking at the world through a technology lens.”

She added: “We are building a production company within the format and framework of a technology company and no one has really done that before. 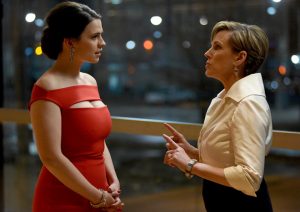 “When we do content there will be the show but then also the experience, and that’s not just the promotion of the show – it is additional experiences and relationships.

“If you look at game and entertainment platforms, you have a relationship with [the creators] and they are extending that so you get to do a lot of different things. For example, now they are looking at creating a dating opportunity, a banking opportunity, a shopping opportunity – Amazon is doing shopping and shows, but they haven’t really merged the things together. Between our expertise, that is what we can do.”

Kim Moses said her company would “provide content and create relationships with the consumer, so they will be happy to give their data to us and trust us through the high quality experience they will have.”

The exec, who was also behind CBS drama Ghost Whisperer, said Opt In Studios would offer shows with a “deeper experience” and highlighted the launch of Disney+ and Apple TV+ as examples of companies looking to build relationships with their customers.

“Disney have theme parks, sports, ABC, Pixar, animated features, traditional features, ice skating shows, Broadway shows – a huge array of things. And what they are really looking for – and what they have taken back from Netflix – is the opportunity to create relationships with Disney consumers across all the platforms – that is the future.

“Everybody is talking about this big bubble of content that will implode, with platforms, producers and content getting filtered out, and the fact there could be much less of it. I don’t believe that – it will keep going because more platforms will do what Disney is doing and what Amazon is trying to do, and they will need people to service that.”