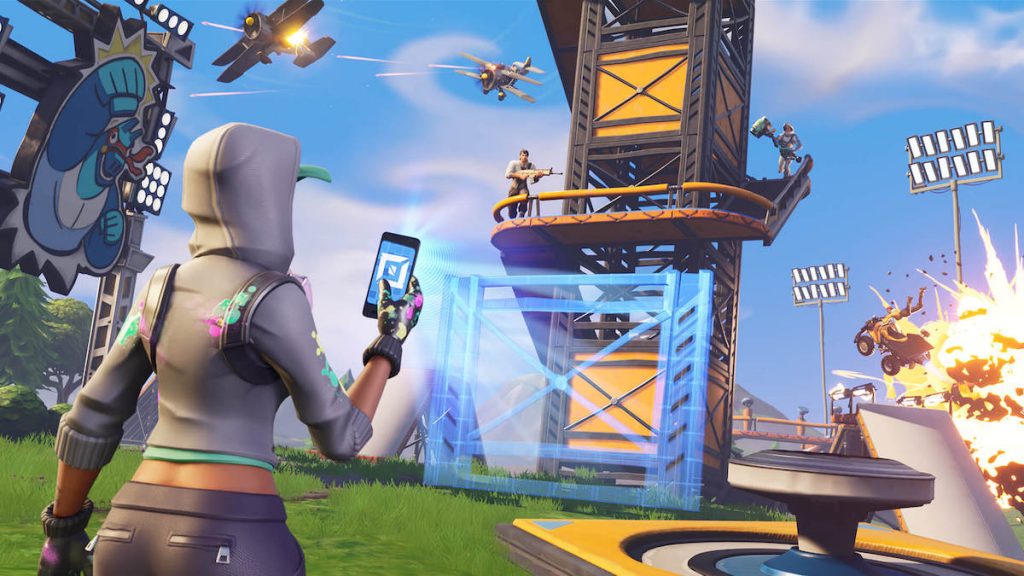 The Epic-published game will start testing a new feature dubbed ‘Movie Nite’ from Friday, allowing players to watch one of three Christopher Nolan films – Inception, Batman Begins or The Prestige – while inside the Fortnite world.

Inception debuted in 2010, while The Prestige premiered in 2006 and Batman Begins was launched in 2005. All three are sold by WarnerMedia’s Warner Bros. Pictures.

The title and timing depends on territory, with players in Germany being shown The Prestige, while French gamers will have two opportunities to watch Batman Begins, for example.

Epic admitted in a blog post that “navigating distribution rights for different countries and languages for full movies is challenging.”

It added: “As part of this first test, we wanted as many people to experience Movie Nite as possible. The film you’ll be able to watch will depend on your country, and unfortunately we couldn’t reach everyone with these screenings.

“We believe the idea of getting together with your friends and family at Party Royale to watch a movie is powerful and exciting, and we’re looking at ways to increase global participation in the future.”

The company added that the screenings will not be able to be live streamed on platforms like Twitch, where Fortnite is regularly one of the most-watched games.

“Just like any theatre, there’s no broadcasting or recording these films during the show. So, make sure your crew is there live! Any streams or videos of these films will be subject to anti-piracy and DCMA regulations,” Epic said.

This is the latest crossover event within Fortnite, following a summer of live music performances including a widely celebrated concert from rapper Travis Scott.