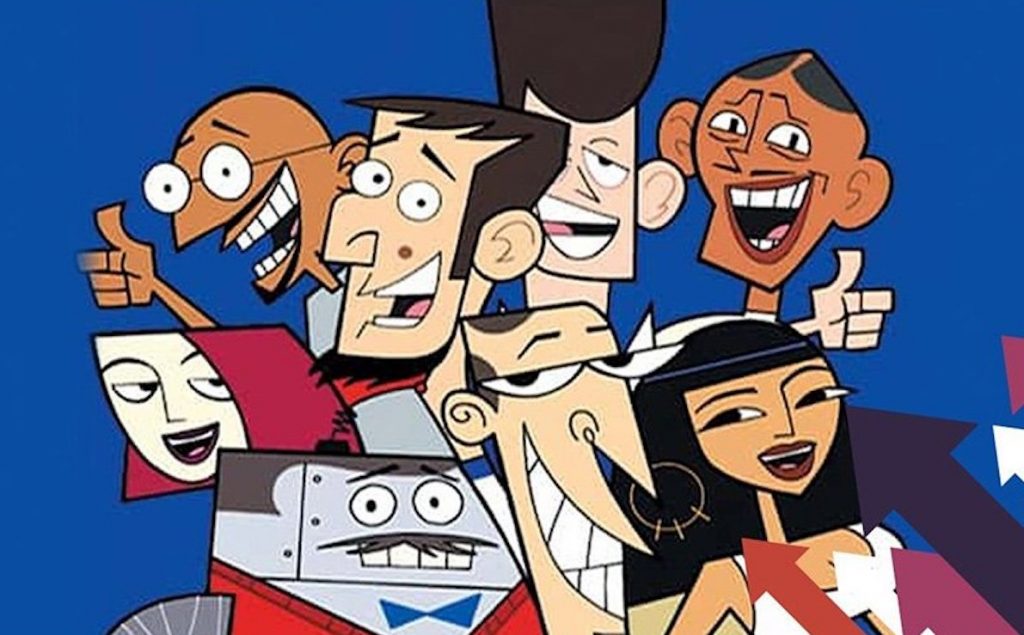 Original creators Phil Lord, Chris Miller and Bill Lawrence will reunite to develop and produce new episodes, alongside Erica Rivinoja, who will serve as showrunner and co-write the pilot with Lord and Miller. The original series was produced for MTV between 2002 and 2003.

The satirical animation will, like the original, follow prominent historical figures who have been cloned and placed back in high school, including Abraham Lincoln, Cleopatra, Joan of Arc, John F. Kennedy and more, as they face the trials and tribulations of normal teenage life.

“We thrilled to reunite with Phil Lord, Chris Miller and Bill Lawrence to re-imagine this cult classic as we rapidly grow our portfolio of beloved and iconic adult animation series,” said Chris McCarthy, president of ViacomCBS entertainment and youth group.

This latest delve into MTV’s back catalogue of animated satire comes just one day after the announcement that MTV Studios will also revive Beavis And Butt-Head for a new series on Comedy Central, while Jodie, a spin-off from Daria is also in the works.

Lord and Miller began their careers working on Clone High and in the years since have gone on to win an Academy Award for Spiderman: Into The Spiderverse and originated feature franchises including The Lego Movie and 21 Jump Street, as well as TV series such as The Last Man On Earth. Last week, the duo received an order for high-school comedy The Afterparty from Apple TV.