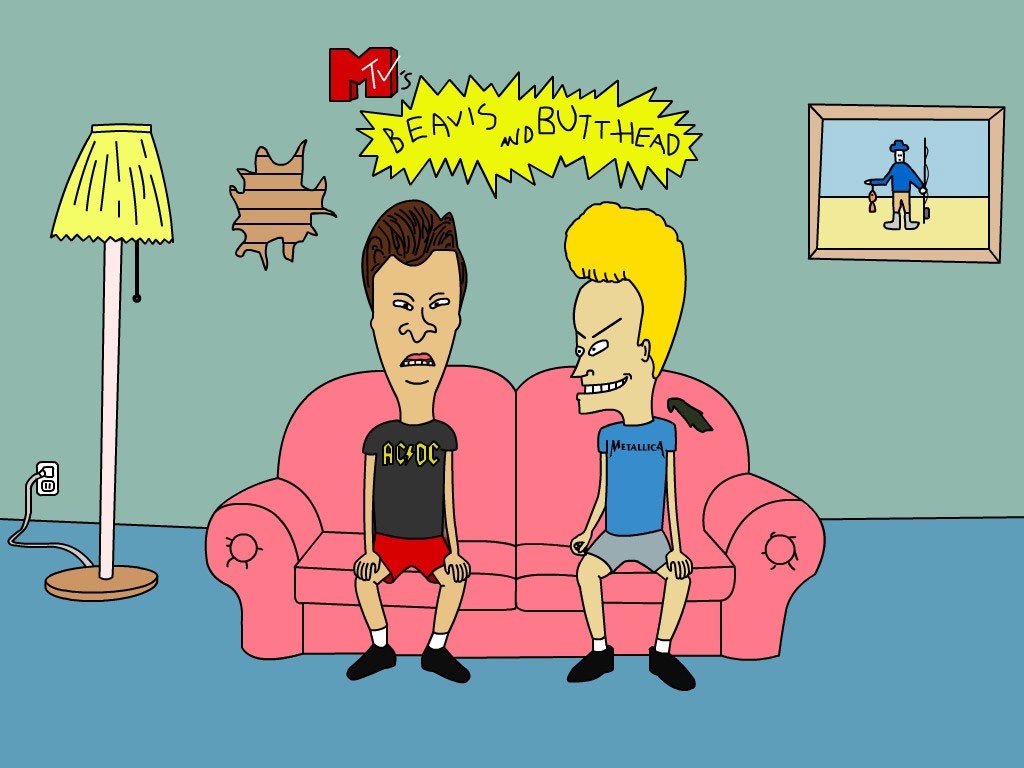 Judge will write, produce and voice both characters, who enjoyed pop culture status in the 1990s on fellow ViacomCBS sibling MTV. Beavis and Butt-Head are two immature and apathetic teens, whose series offered a satirical outlook on the world.

The reboot comes just days after Comedy Central picked up Jodie, a spin-off from Daria, which was itself an offshoot from Beavis And Butt-Head. Both shows are being produced by MTV Studios.

This updated Beavis And Butt-Head will place the characters in a “whole new Gen Z world” and is planned to be relatable to both fans old and new.

The original show began on MTV’s Liquid Television in 1992 and then ran as a series between 1993 and 1997, enjoying a brief revival in 2011, as well as a full-length feature release, Beavis And Butt-Head Do America in 1996.

“It seemed like the time was right to get stupid again,” said Judge.

“We are thrilled to be working with Mike Judge and the great team at 3 Arts again as we double down on adult animation at Comedy Central,” said Chris McCarthy, president of entertainment and youth brands at ViacomCBS. “Beavis and Butt-Head were a defining voice of a generation, and we can’t wait to watch as they navigate the treacherous waters of a world light-years from their own.”