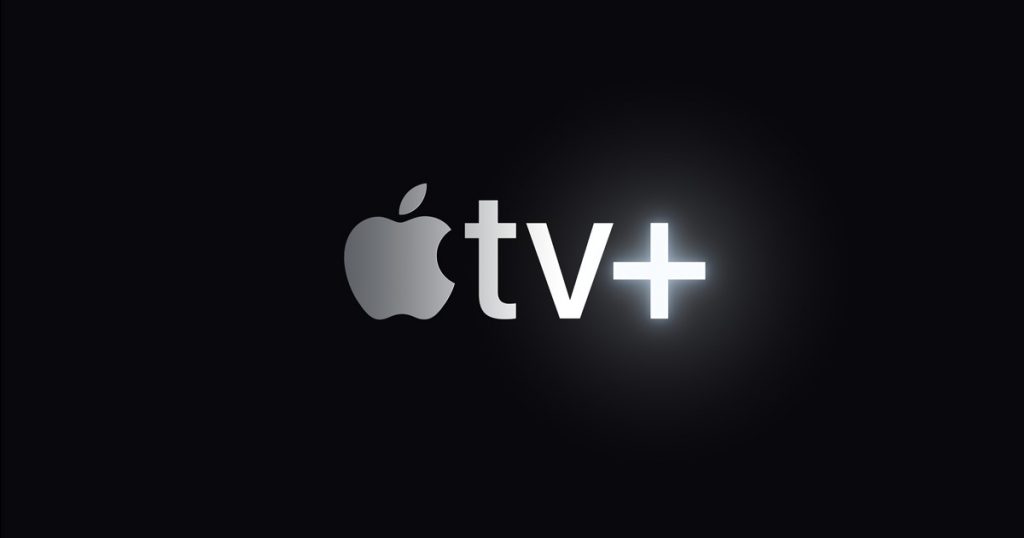 The Afterparty has been handed a straight-to-series order and is to be produced by Miller and Lord’s production shingle, Lord Miller.

Miller will serve as creator, showrunner and executive producer and Lord will executive produce, with Lord Miller’s VP of television Aubrey Lee attached as producer. The series will be produced by TriStar TV and Sony Pictures Television, where Lord and Miller currently have a five-year overall TV deal.

The murder-mystery comedy is set at a high school reunion afterparty, with each of the eight episodes featuring a retelling of the same night told through a different character’s perspective.

Each episode will offer its own unique visual format and film genre to match the teller’s personality, Apple said.

Lord and Miller, who won an Oscar in 2019 for animated movie Spider-Man: Into the Spiderverse, have been behind shows including animation Clone High, as well as Fox’s Bless The Harts and Netflix series Hoops.

Earlier this month, Apple TV struck what is thought to be its first non-English language co-production, partnering with Cineflix Rights and Israeli network Kan 11 on scripted thriller Tehran.