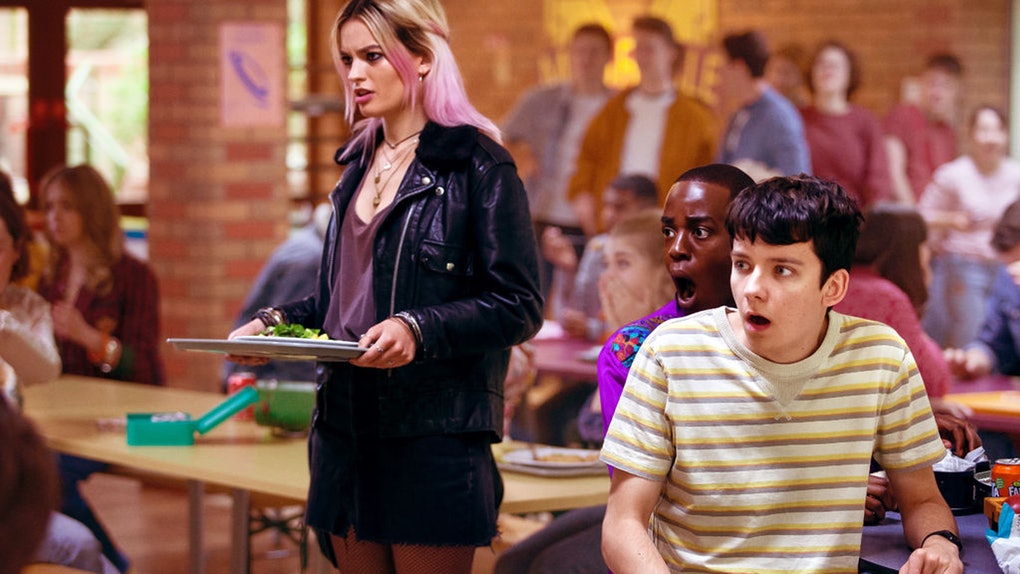 The company, founded in 2006 by Jamie Campbell and Joel Wilson, has previously been behind shows including Glue for the UK’s E4 and Sky Living’s The Enfield Haunting, which starred Timothy Spall, Juliet Stevenson and Matthew Macfayden.

The deal will end the involvement of Channel 4’s Indie Growth Fund in Eleven, which took a minority stake in the company in 2014, making the prodco the first drama production company to benefit from the fund. Further financial details have not been revealed but the acquisition is effective immediately. 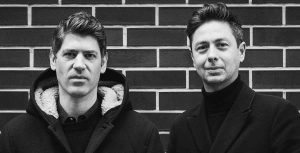 Eleven’s Sex Education, from writer and creator Laurie Nunn, has become a global hit for Netflix, with the first season generating more than 40 million views in the first month alone. It returned for a second run in January and has been recommissioned for a third season, with production held up by the Covid-19 lockdown.

SPT has been diversifying its production portfolio over the past 12 months, expanding further into kids content by acquiring Silvergate Media in December and broadening its sports and live entertainment production with a deal for Whisper Films in February.

Wayne Garvie, president of SPT’s international production, said: “For some time, we have watched on as Jamie and Joel built one of the most exciting drama companies in the UK. Their ability to spot and develop new writing and acting talent and their eye for a unique and compelling idea make them an irresistible pairing.

“We are thrilled they see Sony as their ideal partner to grow Eleven and I know that our existing production companies in the UK and beyond are thrilled that they are going to join our merry little family. In the midst of the Covid crisis, this acquisition also demonstrates Sony’s underlying faith in the future success of British production and desire to keep on entertaining the world.”

Campbell and Wilson added: “Joining Wayne, Richard and the rest of Sony’s extraordinary team in the US and UK is a hugely exciting step for us. We are deeply proud of the world-class slate of scripted shows we have in development; and no one in the world is better positioned than Sony to help us convert it.

“Together, we have absolute conviction that we can build on the series we have in production and realise our ambition to become a pre-eminent global drama producer.”

Tom Manwaring of Helion Partners advised Eleven on the transaction.